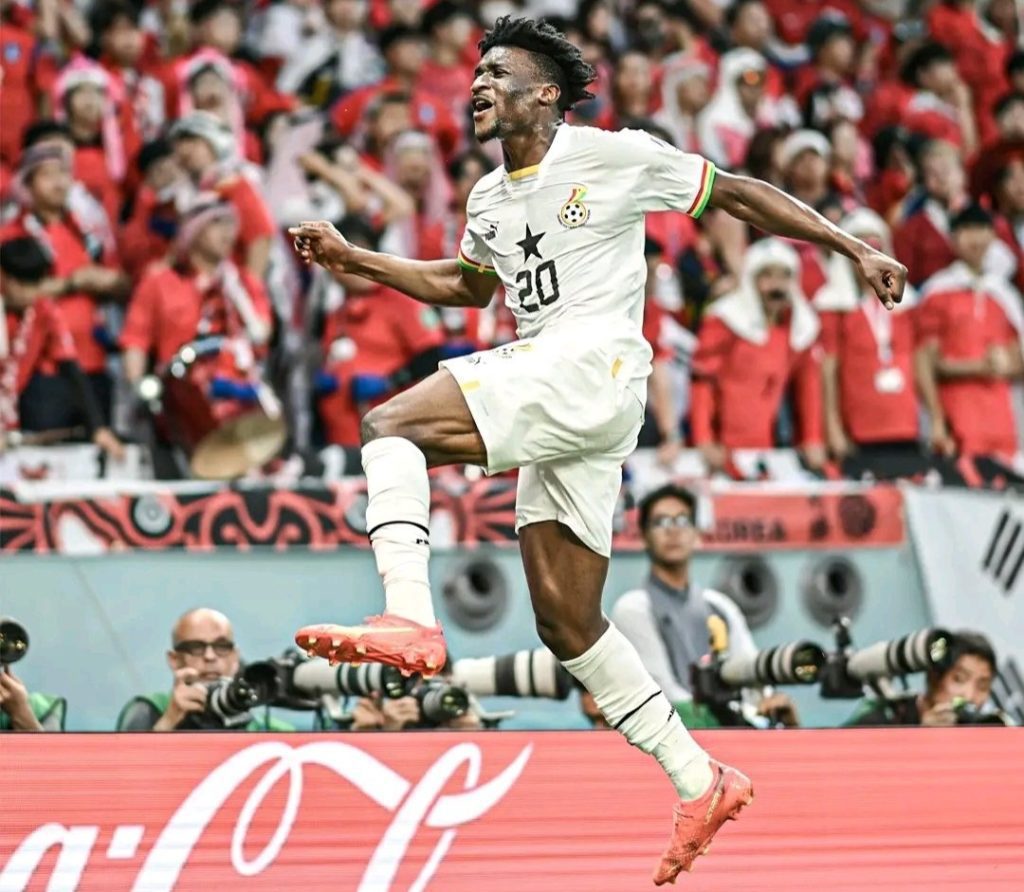 Ghana star boy Mohammed Kudus has been named in the FIFA World Cup team of week two following his inspiring performance against South Korea on Monday.

The 22-year-old scored twice as the Black Stars claimed their first win of the tournament with a 3-2 victory over Korea at the Education City Stadium in Al Rayyan, Qatar.

Southampton defender Mohammed Salisu put ahead in the game in the 24th minute following a melee inside the box. Salisu scored from a rebound.

Kudus doubled the advantage for the Black Stars after the Ajax superstar headed home a cross from Jordan Ayew in the 38th minute of the match.

Korea pulled parity in the second half after Cho Gue-Sung scored twice in the space of four minutes as he scored both goals with a header.

Kudus won the match for Ghana moments later as he latched on to pass from the left which took a slight deflection of Inaki Williams.

The highly-rated youngster was named man of the match for his impressive performance which inspired Ghana's first victory in the World Cup since 2010.

Kudus has been the best player for the Black Stars in Qatar so far after two rounds having scored two goals and provided one assist in the process.

Below is the team of round two or the week: 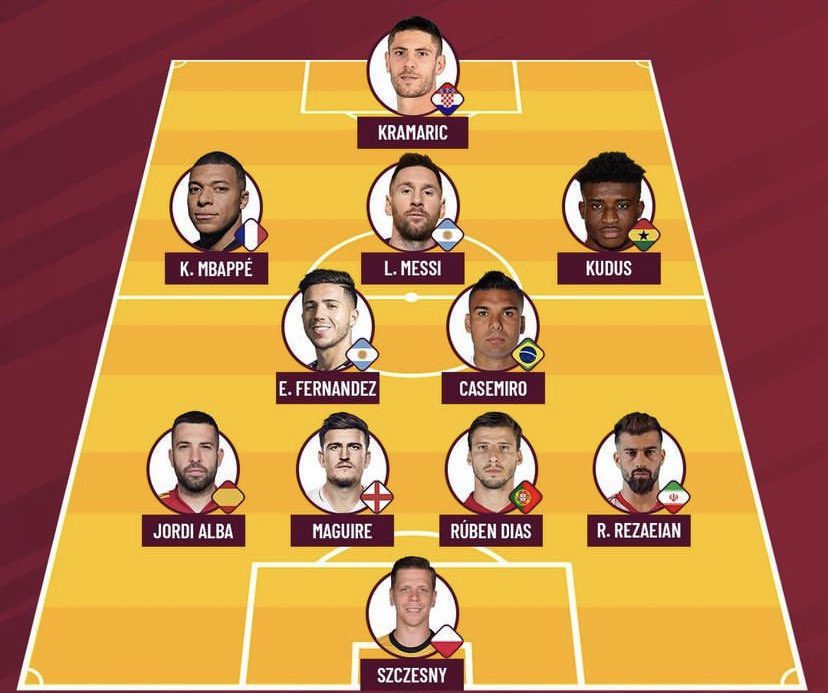