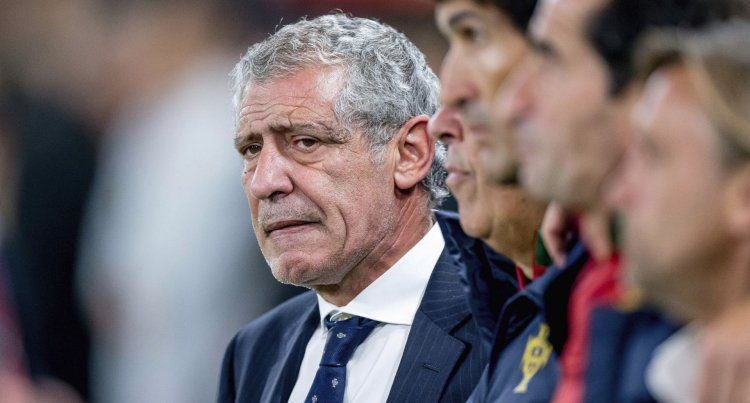 Portugal coach Fernando Santos was left disappointed by his defenders after the 2016 European champions laboured to a 3-2 victory against Ghana.

Despite taking a 3-1 lead before the 79th minute, Portugal nearly let the two goal lead slip after Osman Bukari netted in the 89th minute before Inaki Williams slipped after he was left with the post to rolled the ball in.

"The 2-3 goal makes no sense. We have to remove the important things, the very positive ones. We had a first half that wasn't completely successful, but with a very organized team, reactive to the loss. Ghana didn't get us bother, neither in attack nor in counterattack," he said after the game as monitored by GHANASoccernet.com.

"Zero shots. They played with a very closed block. We had a lot of possession of the ball, but we missed attacking the opponent, attacking with the ball, in space. Many times we won the midfield and went back to back. But after 30 minutes we improved that aspect a lot. We created two or three goal situations there. It wasn't easy, but I said that, although it wasn't easy, the team filled the game better in the last 10 minutes of the first half. Controlling , but without great opportunities," he added.