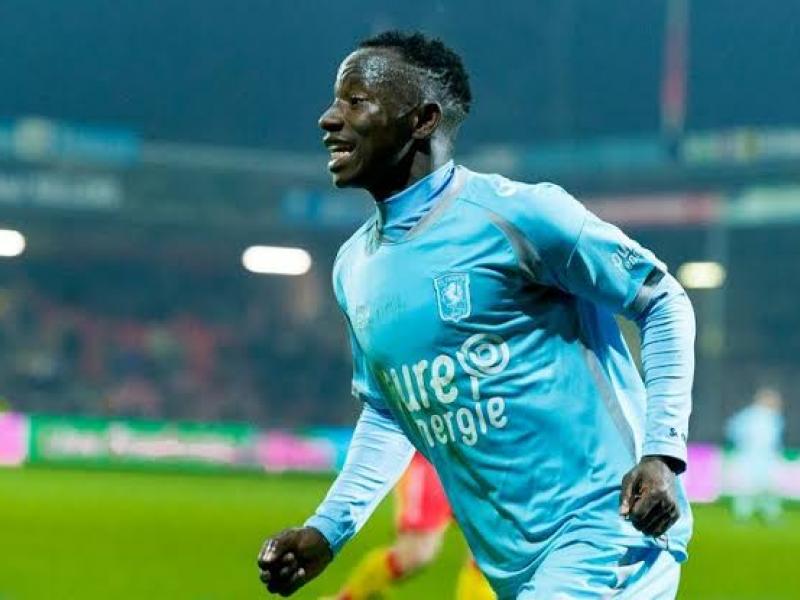 Ghanaian midfielder Yaw Yeboah has returned to Numancia following the expiration of his season-long loan deal at Spanish top-flight side, Celta Vigo.

The former Ghana U-23 star has returned to the Spanish second-tier side after failing to impress Celta Vigo to exercise their option to make the move permanent one.

The 23-yer-old was limited to games with B side, failing to make a first-team appearance.  He made 20 appearances in the reserve league and scored five goals.

Yeboah has one year remaining on his contract at Numancia. In his first season, he made 34 league appearances with 22 starts and two goals for Numancia.

He joined the club from Manchester City in the summer of 2018 after successive loans at Lille in France, Dutch side FC Twente and Real Oviedo in Spain.

He was on the books of Ghanaian club Right to Dream Academy before moving abroad.