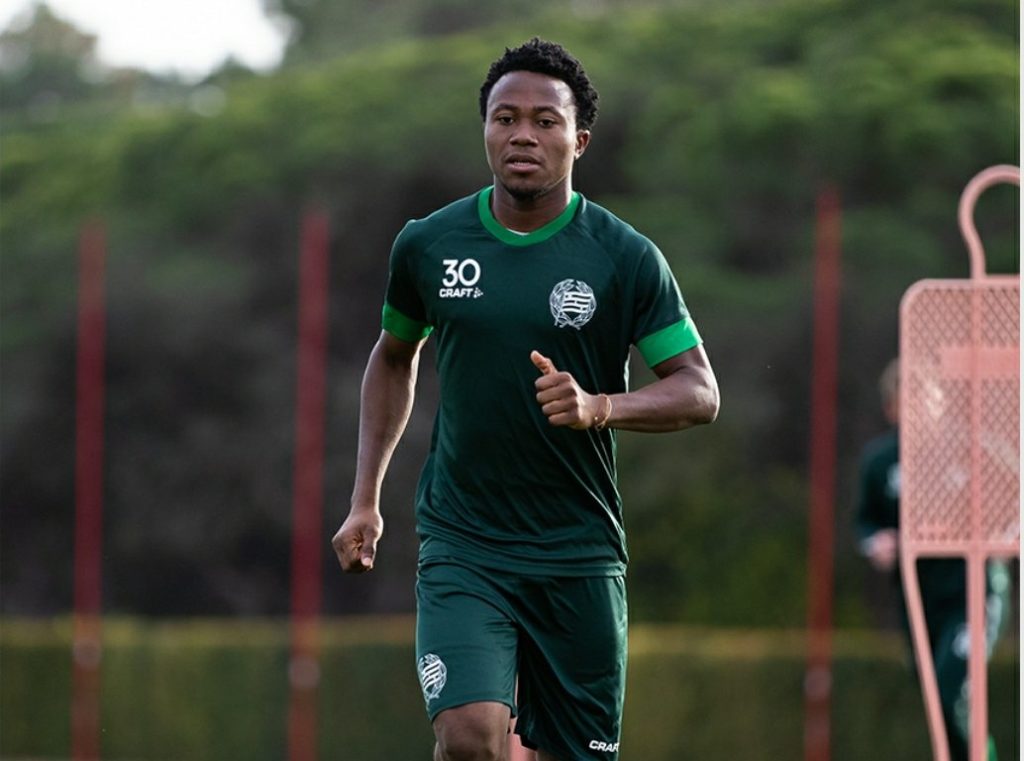 Ghanaian youngster Abdul-Halik Hudu has extended his contract with Swedish top division side Hammarby IF by one year, the club has announced.

Hudu earned himself the contract extension after an impressive season.

The former Inter Allies FC player played on loan at third-tier side IK Frej last season where he had an outstanding campaign.

Hudu played 29 matches and scored three goals and provided one assist as a defensive and central midfielder.

For more playing time, the 20-year-old has been loaned out to second-tier side GIF Sundsvall until the end of the 2020 season in December.

Hudu is expected to be part of the Hammarby first team for the 2021 season if he impresses at Sundsvall this term.