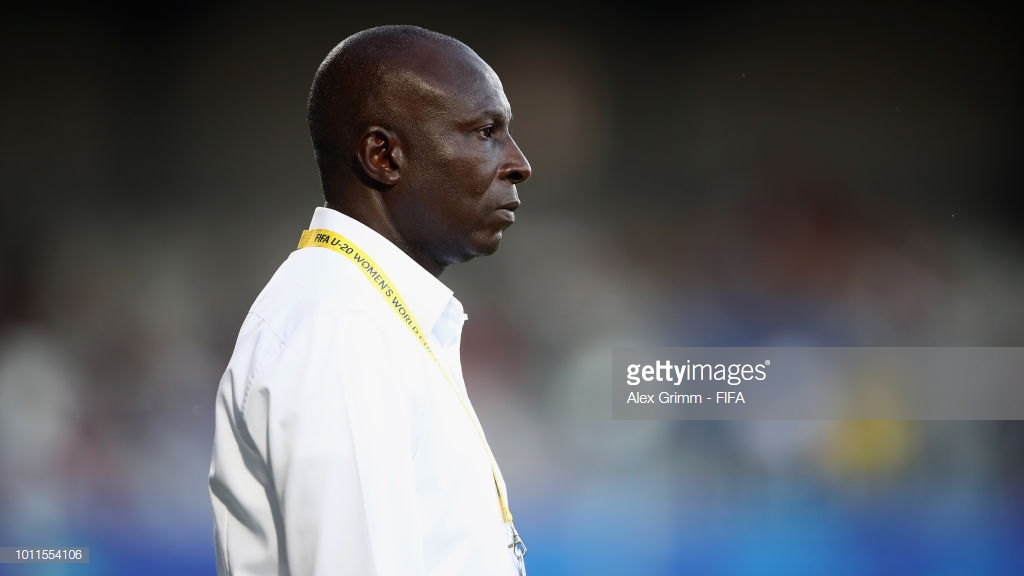 Head coach of the Black Princesses of Ghana, Yussif Basigi has blamed the poor showing of national teams in International competitions to the Anas exposé.

Ghana's national teams has performed poorly in international duties in recent times including the disappointing exits of the Black Queens and the Black Princesses at the AWCON and FIFA U-20 women's World Cup respectively.

The Black Satellites were also eliminated at the WAFU U-20 cup of Nations in Togo after defeats to Niger and Nigeria.

Coach Yussif Basigi has lamented over the current performances of the national teams.

"I'll attribute it to the Anas expose because I don't think I would have been beaten 4:0 by both France and Holland if not because of the expośe," he added.

Ghana's football has been brought to a halt following the revelations of the Anas expośe which was premiered in June.