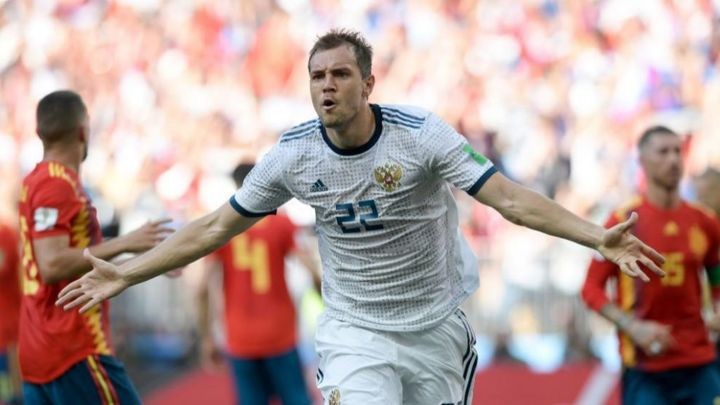 Zenit Saint Petersburg striker Artem Dzyuba has indicated that if he was ever given the choice, he would choose to play for Real Madrid.

The 31-year-old also revealed on social media that he has been supporting Blancos since the 'Galacticos' era.

"I've been a Real Madrid fan since I was a kid and Raul [Gonzalez], Roberto Carlos, [Fernando] Redondo and Ronaldo [Nazario] played there," Dzyuba said on Instagram.

"If they let me choose, I would choose to play for them."

Dzyuba is the top scorer of the Russian Premier League where Zenit currently sit top of the table, nine points clear off second-placed Lokomotiv Moscow and Krasnodar.