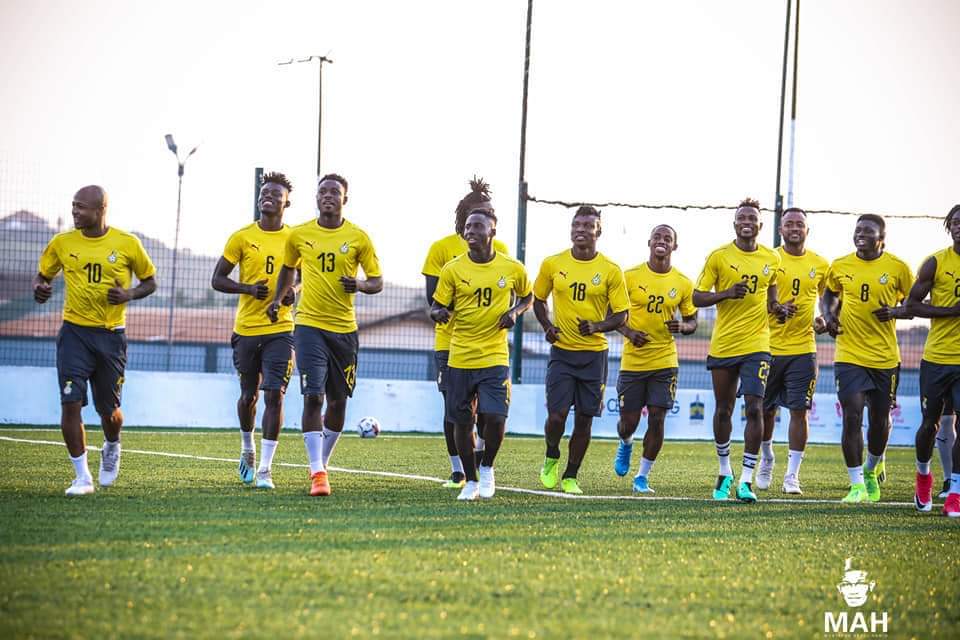 Ghana requires three points in order to keep the pace with top-of-the-table South Africa in the race for qualification , and they are likely to be all-out to win again against Zimbabwe.

The Black Stars have been rejuvenated by the re-appointment Milovan Rajevac. The Serbian manager is hoping to recreate his heroics from 2010.

In spite of their current struggles Zimbabwe can cause some trouble on their home field as evidenced by their performance in the opening game.

We are however betting on the visitors to win victory thanks to their highly talented attacking line-up.

The two teams have fought at seven times in the past. Ghana have more wins with four victories to their credit.

Two of the previous matches ended with the two teams sharing the spoils, while the hosts won in only one instance.

Their last meeting was in the first game of their double-header match on Saturday, when two goals in the second half, resulting in Ghana's 3-1 triumph in Cape Coast

Ghana are currently on a winless run , and anything short of winning could mean they are out of the race to qualify for Qatar 2022. Ghana have been able to win two of their last five games.

We do not expect the difference in home advantage being a significant influence on the final scoreline on Tuesday, and we expect an identical scoreline between the two teams.

Ghana has a far superior team than Zimbabwe and are determined to put the pressure on group leaders South Africa with another dominant win.