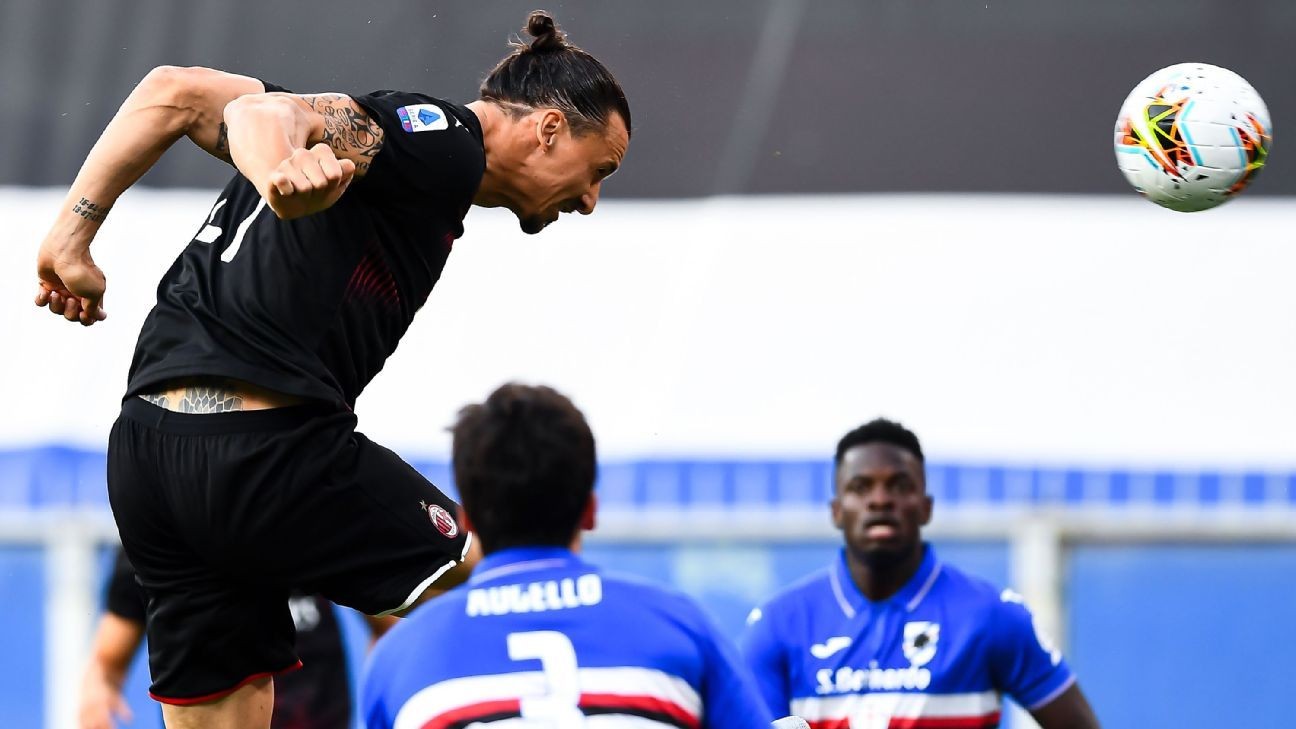 AC Milan sporting director Paolo Maldini said that he sees Zlatan Ibrahimovic as a part of the club for next season.

After struggling in the first half of the season, Milan have lost only twice since Ibrahimovic's arrival in January from MLS side LA Galaxy. However, the 38-year-old's contract expires at the end of the season and it will be up to the club directors to negotiate an extension.

Juve's Serie A dominance: Will Inter, Napoli or Milan stop them next season?Milan stick with Pioli: Why the Italian giants said no to Rangnick

"We have created something this season which needs continuity. Zlatan is part of this project," club legend Maldini said. "It won't be any easy negotiation but we want to move forward with him. In attack with him we feel content, then there are Ante Rebic and Rafael Leao as well as other young players who can grow exponentially with him. That is our line."

Milan finished the league campaign on Saturday with a 3-0 win over Cagliari and have secured a spot in next season's Europa League. Ibrahimovic scored a goal in Saturday's win to bring his tally to 10 goals in just 15 starts.

"I'm like Benjamin Button, except I've always been young, never old," he said after his two-goal performance vs. Sampdoria last Wednesday, referring to the main character in a 2008 Oscar-winning Hollywood movie about a man who ages in reverse.

With 51 league goals at Milan, Ibrahimovic is the first player to reach the half-century mark for both San Siro clubs. He scored 57 goals for rivals Internazionale between 2006-09.