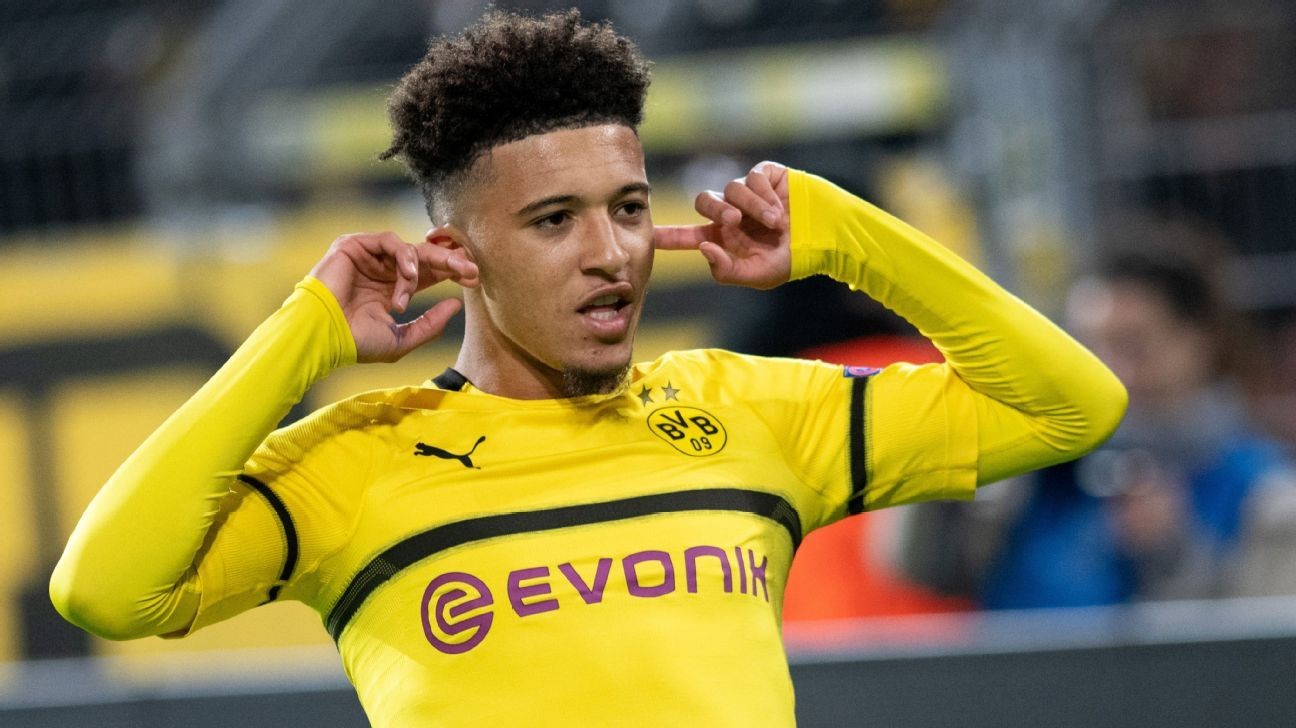 The Bundesliga club would like Sancho to stay at the club for another season but Manchester United have expressed a keen interest in signing the England international.

The German transfer window opens on Oct. 5 and Zorc confirmed they have a plan in place should they need to replace Sancho.

"Should Jadon leave, we'll make additions in our attacking department," Zorc told kicker. "There is certainly one or the other players on our radar."

Dortmund have put a high asking price on the 20-year-old with the club expecting to receive €120-€130 million for him.

Under contract until 2022, Sancho's future is key to the German side's financial plans.

Dortmund had announced in June that they expect to post a €45m loss for the 2019-20 season and parts of the fee Sancho could command when leaving for United would not be spent on transfers.

The Bundesliga side also expect a price hike in their targets should Sancho leave the club.

"In that case, the price for every player we are interested in will go up by €5 to €10m," Dortmund CEO Hans-Joachim Watzke told kicker.

While the financial boost from Sancho's sale would be welcome, Dortmund are also aware that he has an important place on the squad.

"If he stays with us, then he stays," Watzke said. "And this is what we wish for from a sporting perspective."