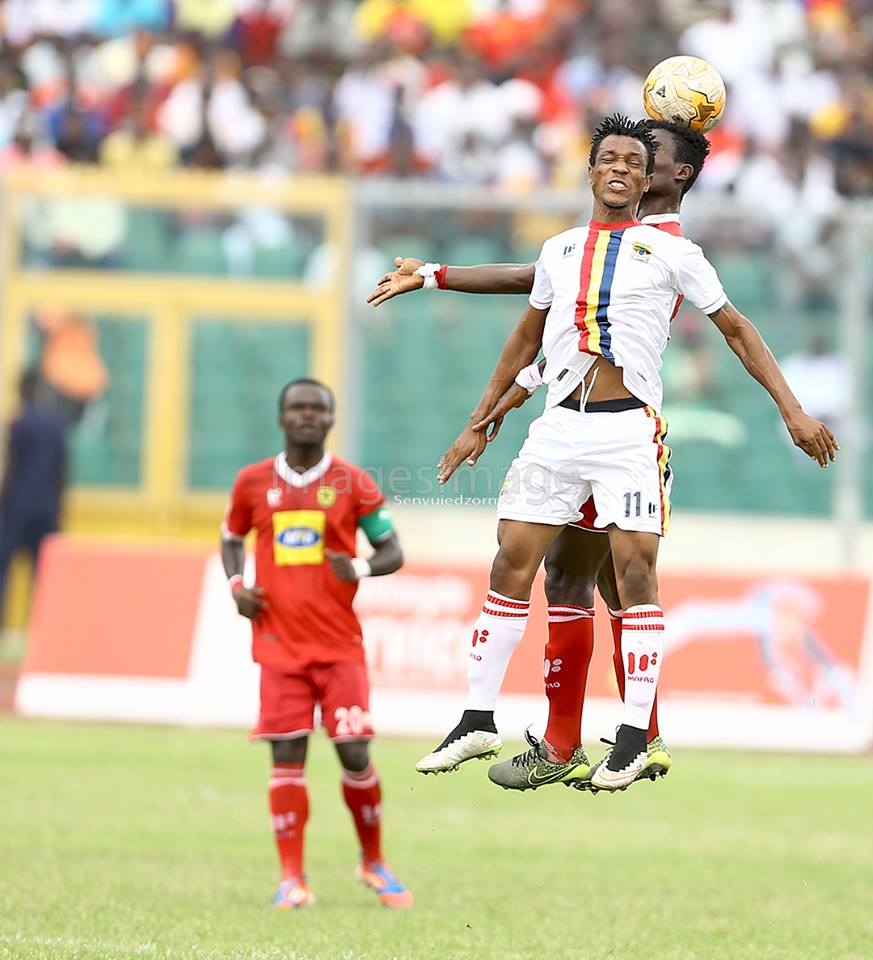 Morocco is the he best-paid African nation when it came to earning over $1,000 a month but players in the north African country are the most insecure on the continent about their future.

Also, footballers in Ghana are 10 times more likely to be physically attacked by club seniors than the global average.

Over 3,000 of the players who took part in the survey.