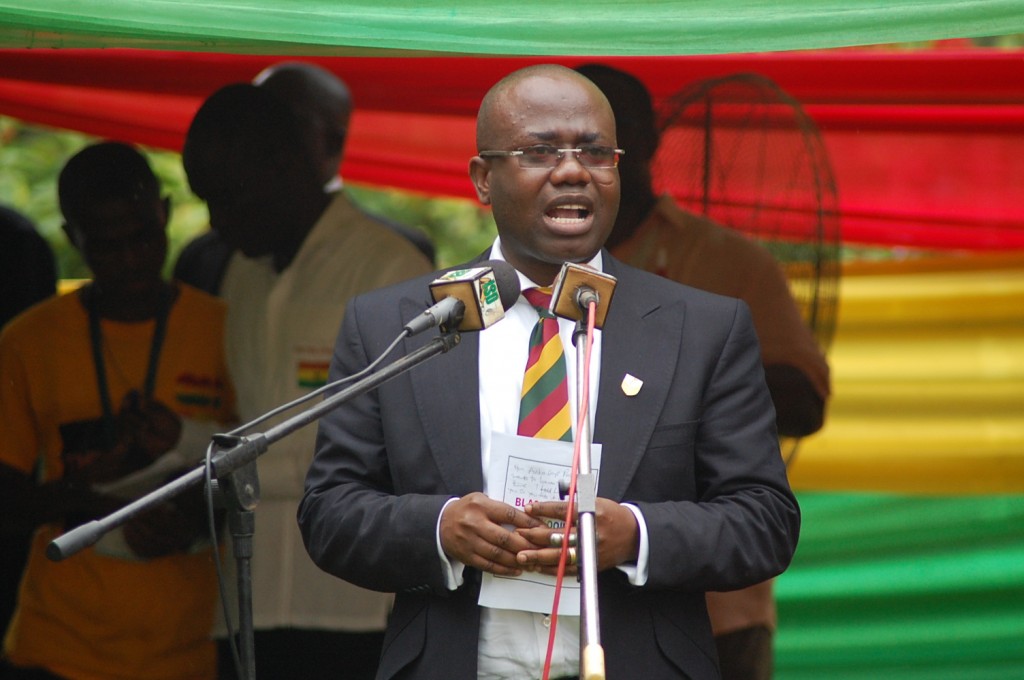 The contingent consists of 23 players, the technical team headed by coach Kwesi Appiah, scouts, medical experts, security, caterers and officials from the Ghana FA and the Sports Ministry.

FIFA will be taking up the cost of a 50-man contingent for all participating teams at this monthâ€™s finals in Brazil.

This means the cost of the addition 20 will be paid from the approved $9.5m by the Ghana government.

Some believe the 70-man contingent is too large for a country like Ghana which is going through difficult economic times.

But the Ghana FA boss says the number considered by some as too much is consistent with the economic status of the country.

â€œEven some countries are going with over 100-member contingents, but we donâ€™t have money, so we have limited it to 70,â€ he said on TV3â€™s Hot Issues program.

The Ghana FA had to augment the approved $9.5m budget from government with a further $2.3m provided for by sponsors of the Black Stars.

The team is currently in the final leg of their preparations for the World Cup in Miami, USA.