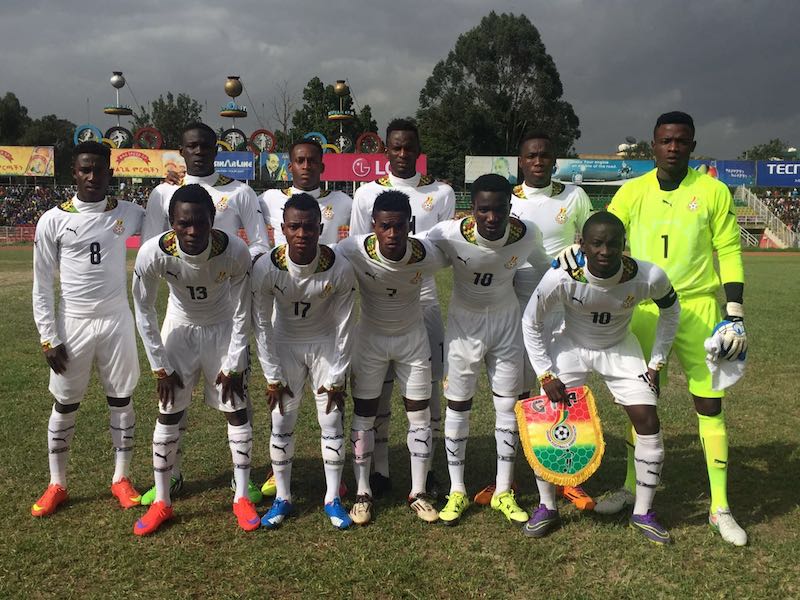 The Black Satellites of Ghana will play the Young Lions of Terranga in the final round of the 2017 African Youth Championship qualifier following the 4-0 win over Ethiopia.

The 2009 World Champions eliminated Ethiopia 5-2 on aggregate to move to the third and final round of the qualifier to set a date with the Senegalese.

Two goals from Yaw Yeboah and one each from Evans Mensah and Dauda Mohammed ensured the Black Satellites walloped their East African opponents.

The Young Lions of Terranga defeated their Tunisian counterparts 4-1 on aggregate and will battle it out with the Ghanaians for a ticket to Zambia.

Ghana will visit the Senegalese for the first leg on July 7 and play host to the Young Lions of Terranga on 21st July.

The winner after both ties will pick a ticket as one of the seven teams to the tournament as Zambia have already qualified by virtue of being hosts.