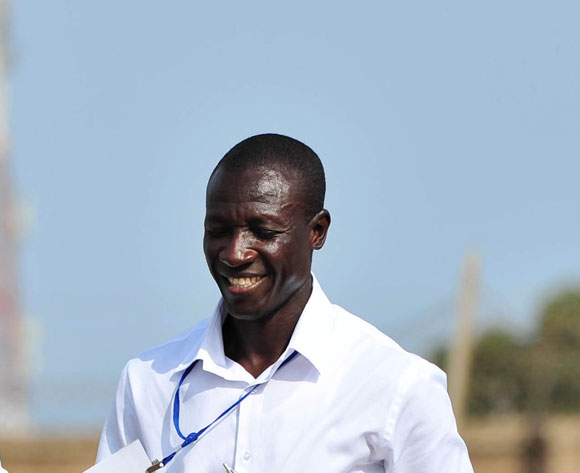 Former Black Princesses coach Mas-Ud Didi Dramani has reiterated his belief that the team will make an impact in this year's FIFA U20 Women's World Cup in France.

The Princesses have been drawn alongside host nation France, New Zealand and the Netherlands in Group A of the competition, which will begin from August 5 to 28.

They will play the opening game against the hosts, in a match many believe will be tough for the Ghanaians before engaging the Netherlands and will wrap up the group contest with the final game against New Zealand.

And according to Didi Dramani, who was in the dugout when the Princesses exited the tournament in the group stages at the 2016 edition in Papua New Guinea, believes the team is well on track to perform well at the tournament.

"I believe the report I left behind on the Black Princess will aid the team perform well in France." Didi told Oyerepa FM from his base in Denmark.

"High profile friendlies are the only way we can maintain the momentum and excel in the world Cup. I trust Coach Basigi to make Ghana proud."