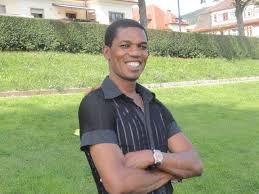 Division One League side Wassaman United have recruited Ex-Ghana international Mallam Yahaya as technical director for the 2019/20 season.

According to reports, he is yet to officially put pen to paper but has verbally agreed to take over.

The former Borussia Dortmund midfielder must work fast to settle on his squad and finalize transfer ahead of the start of the season.

He has also coached King Faisal and New Edubuasie United FC in the second-tier league.