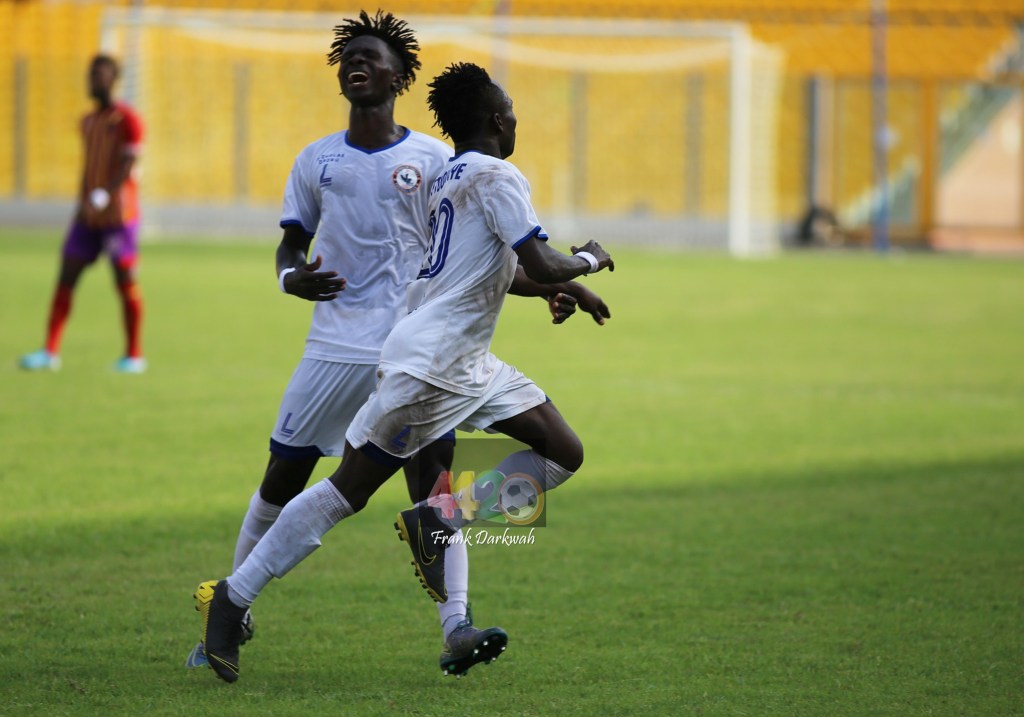 Berekum Chelsea will be looking to build on the momentum from their match day one win against Hearts of Oak as they host Liberty Professionals at the Golden City Park in this match day two fixture on Sunday 5 December, 2020.

Chelsea picked a shocking win over Hearts of Oak last Sunday at the Accra Sports Stadium and will be searching for their first home win against Liberty Professionals.

The scientific soccer lads drew their first game at home against Legon Cities as the game ended 2-2 after regulation time.

Liberty Professionals had to come from behind to pick a point in that game after improving their performance in the second half.

Liberty head coach Robert Ocloo will be expecting his side to improve and get a positive result away against Chelsea.

Ocloo will also be seeking for his first win of the season.

Desmond Abbey has been appointed to officiate the match and he will be assisted by Richard Appiah, Isaac Antwi, Tampuni Emmanuel and the match commissioner will be Issifu Mohammed Salisu