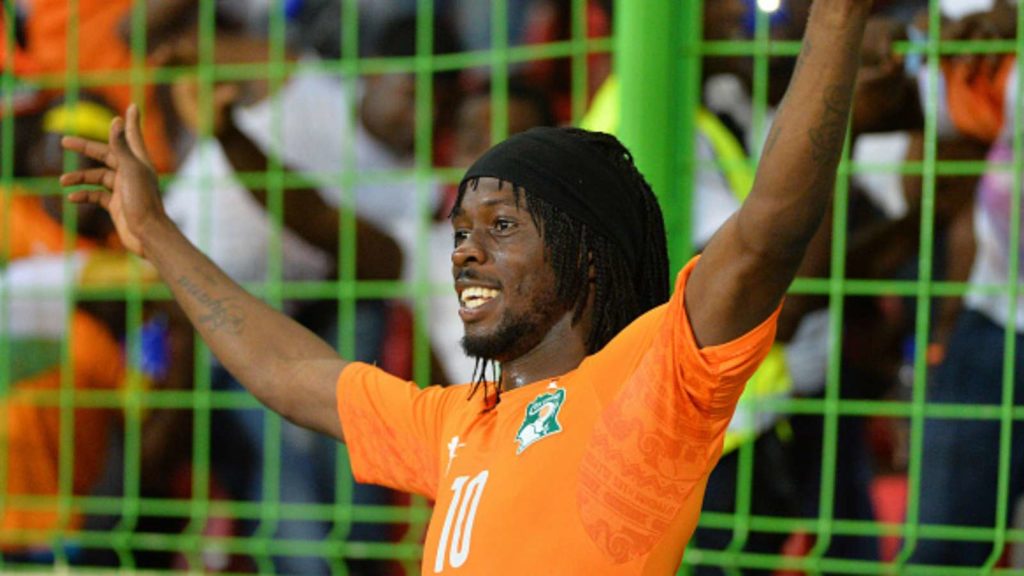 Striker Wilfried Bony has been included in an Ivory Coast's 27-man squad for the 2019 Africa Cup of Nations while influential player Gervinho was dropped.

The Qatar-based striker is returning to the side for the first time since the 2017 edition of the tournament in Gabon as coach Ibrahim Kamara named him in the provisional list.

The 30-year-old, who was released by Swansea City earlier this month, has been called thanks to his form at Al Arabi after scoring five goals in their final seven league matches.

However there is no room for Gervinho in the squad despite his 11 goals and four assists in 30 Serie A league games for Parma last season.

The Elephants will play two friendlies against Comoros and Uganda on 7 June and 15 June respectively.

Ivory Coast will name their final squad on 9 June before travelling travelling to Egypt to the tournament where they face o take on South Africa, Morocco and Namibia in Group D.