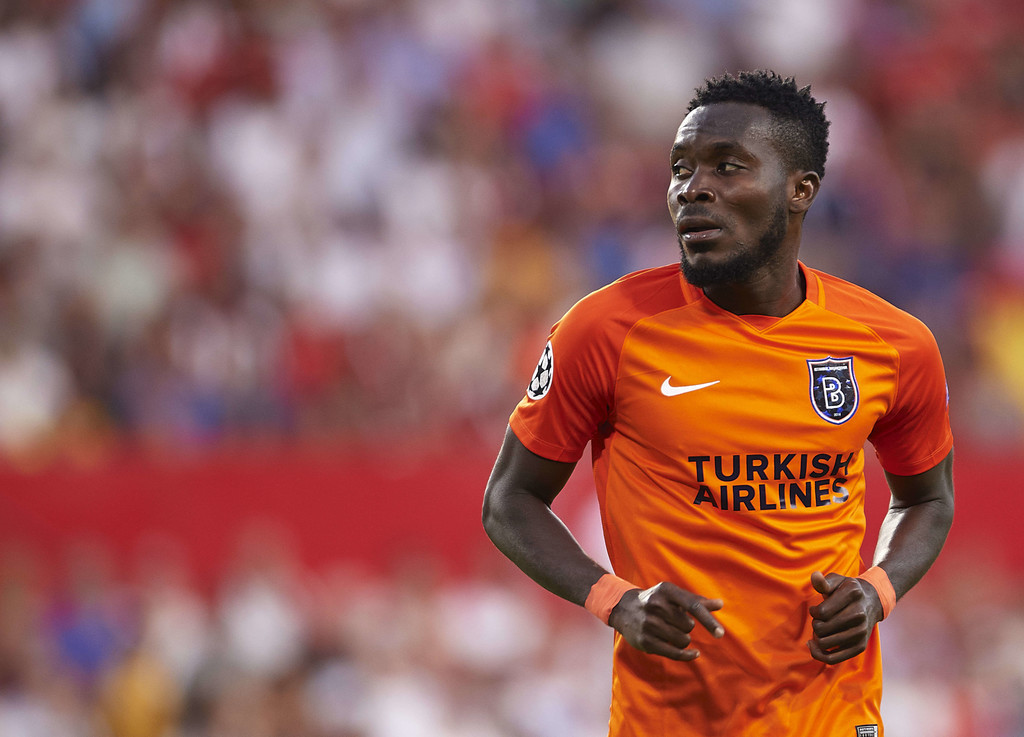 Attamah started his career with local side Tema Youth where he played at least 15 Ghana Premier League matches without goal.

On August 2014 he moved abroad for the first time joining Turkish First Division side Adana Demirspor.

Attamah played in the Turkey 2013 FIFA U-20 World Cup, scoring one goal.

During the Under 20 world cup in Turkey, he was scouted by some agents who represent Adana Demirspor and they signed him in 2014.

At Adana Demirspor he won the best midfielder in the Turkish second-tier for two consecutive seasons.

In 2016, Attamah was signed by Istanbul Başakşehir F.K where he's been a key player for the Turkish Super Lig surprise package.