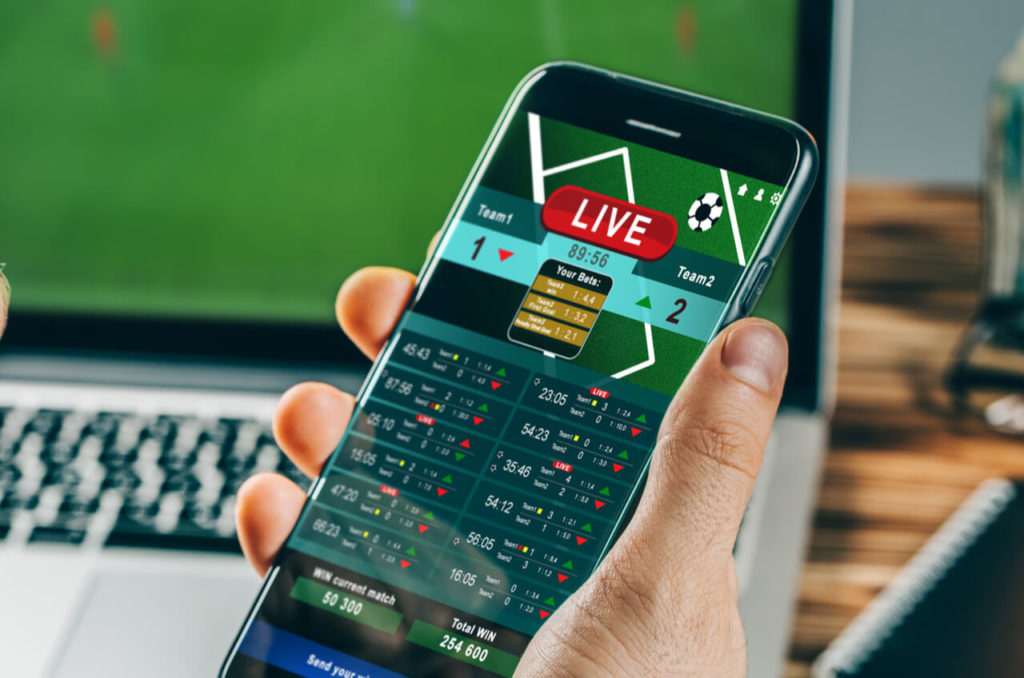 The 2019 Africa Cup of Nations promises to be an exciting affair, with numerous teams fancied to make their mark in this summer’s tournament.

Cameroon can be backed at odds of 14/1 to retain the trophy they won in 2017, but the likes of Egypt, Senegal, Ghana and Ivory Coast are amongst the sides who will challenge for the title.

Read on as we preview the 2019 African Cup of Nations.

INTRODUCTION TO THE AFRICA CUP OF NATIONS

The Africa Cup of Nations has been revamped for 2019, with the competition expanded from 16 to 24 teams for the first time.

The tournament will kick-off in Egypt on June 21, with the final scheduled to take place in the Cairo International Stadium on July 19.

The hosts are the most successful nations in the history of the competition, having lifted the trophy on seven previous occasions. They are 4/1 favourites to make it eight on home soil.

Egypt won the title three times in row between 2006 and 2010, but there have been four different winners of the tournament since then.

BETTING ON THE 2019 AFRICA CUP OF NATIONS

The Africa Cup of Nations is hugely popular with punters across the world, with thousands of bets placed on matches throughout the tournament.

Legislation surrounding gambling differs between the different countries in Africa and it always worth checking that you are betting with legal and fully regulated sites.

For instance, gambling in Ghana is regulated by the Ghana Gaming Commission (GGC), which is the sole regulatory entity for the industry there.

Before placing any bets you can read more on bestcasinosites.net about the best casino sites for Ghanaians and take time to research the different sportsbooks too.

Outright betting, match betting and first goalscorer markets will prove hugely popular this summer as punters try and make a profit on the Africa Cup of Nations.

Hosts Egypt were handed an automatic spot in the tournament, with the other 23 teams claiming their places via a qualification tournament.

The teams have since been drawn into six groups of four teams, meaning each will play a minimum of three games. The groups are as follows:

Egypt and Democratic Republic of Congo are fancied to progress from Group A, with Nigeria and Guinea looking good bets to make it out of Group B.

Senegal and Algeria are the two standout teams in Group C and are priced at 6/1 and 10/1 respectively to win the tournament.

Group D looks a three-way fight between Morocco, Ivory Coast and South Africa, Tunisia and Mali should qualify from Group E, while Cameroon and Ghana look dominant in Group F.

The top two teams from each group and the four best third-placed teams will advance to the round of 16.

Quarter-finals, semi-finals and final will follow to determine the winner, while the two losing semi-finalists will meet in a third place play-off match.

If the scores are level at the end of normal time during the knockout stage, 30 minutes of extra-time is played. Each team is allowed to make a fourth substitution.

If the scores are still level, the winner is determined by a penalty shoot-out. The third place play-off will go straight to penalties if the scores are tied after 90 minutes.

PREVIEW OF THE 2019 AFRICA CUP OF NATIONS

It has been nine years since Egypt won the Africa Cup of Nations, but they are worthy favourites to end that run this summer.

Mohamed Salah is undoubtedly their star player and the forward heads into the tournament on the back of another impressive season with Liverpool.

Ghana can be backed at 8/1 to claim the trophy and have a squad packed with experience, with the likes of Asamoah Gyan, Emmanuel Agyemang and Andre Ayew making a name for themselves in Europe.

Sadio Mane will be eager to make his mark with Senegal, while Algeria are a team to watch with Riyad Mahrez in their ranks.

Ivory Coast’s hopes of repeating their 2015 success have been dealt a blow with the news that defender Eric Bailly will miss the tournament through injury.

However, they have reached at least the quarter-final stage in each of the last five tournaments and could be worth an interest at odds of around 11/1 to lift the trophy.

Cameroon, Nigeria and Morocco are also capable of reaching the latter stages of what promises to be a hugely entertaining tournament.