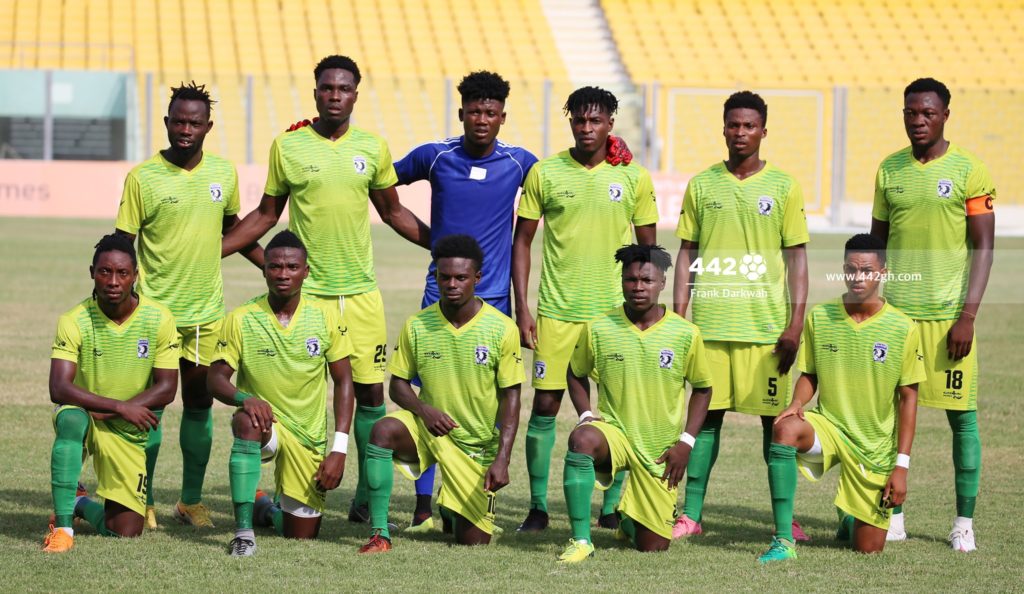 Bechem United and Berekum Chelsea clash in the Ghana Premier League at the former's Nana Gyeabour Park on Sunday.

The three points at stake is important for the two teams as they are both not far away from the relegation zone in terms of points.

The pair who are level on points (34) are above the dreaded zone by three points, which means a defeat won't be good for either side.

Hence, a tight contest is expected. Whoever wins would be deserving of it as spaces may be scarce.

Berekum Chelsea though can be confident considering they have performed better than Bechem in the last five games.

While they have won 7 points from a possible 15, Bechem have been utterly disappointing with just one point.

Also, Berekum Chelsea won 2-0 in the first round encounter.