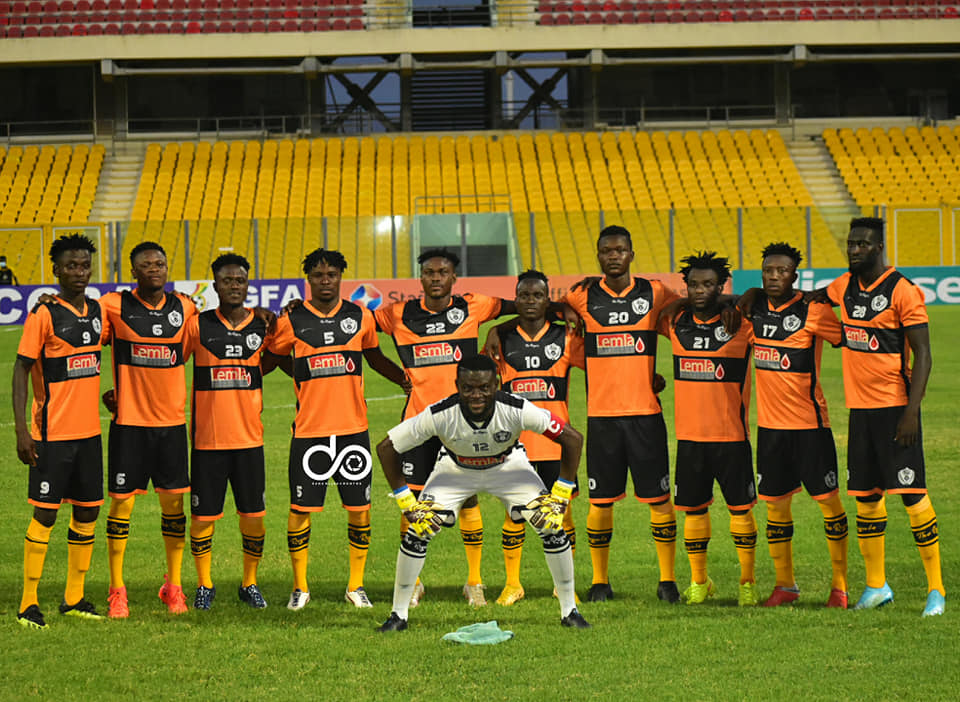 Legon Cities aim to earn their first win of the Ghana Premier League season as they travel to the Carl Reindorf Park in Dansoman for a Sunday clash with Liberty Professionals.

The Royals have netted just two goals (0.33 goals per game); the lowest in the league so far. Also, none of their strikes have been from open play, a worrying stat line for Bashir Hayford.

“Yes, the pressure is that our position on the league table is so bad for us and that is not where we want to be," Bashir Hayford stated on the club's website ahead of the game.

"We need to lift our game. We thought that in our last game, we will come out with the maximum points but it was unfortunate, Sunday is another opportunity for us to redeem ourselves,” he added.

In their last two fixtures, the Accra-based outfit recorded loses to Ebusua Dwarfs and Asante Kotoko. Currently, they are rock bottom on the table with just three points.

Liberty Professionals have lost just one game so far this season but have recorded one victory as well (W1 D4 L1).

The Scientific Soccer Lads have averaged 0.83 goals per game since the start of the campaign and conceded an average of 0.67 goals per game. On the league table, Liberty find themselves in 12th place with seven points.

The two teams have entertained in their recent battles. In their last five meetings, Legon Cities and Liberty Professor have won one apiece with the rest ending in stalemates.

It should be an interesting battle at 15:00 GMT.