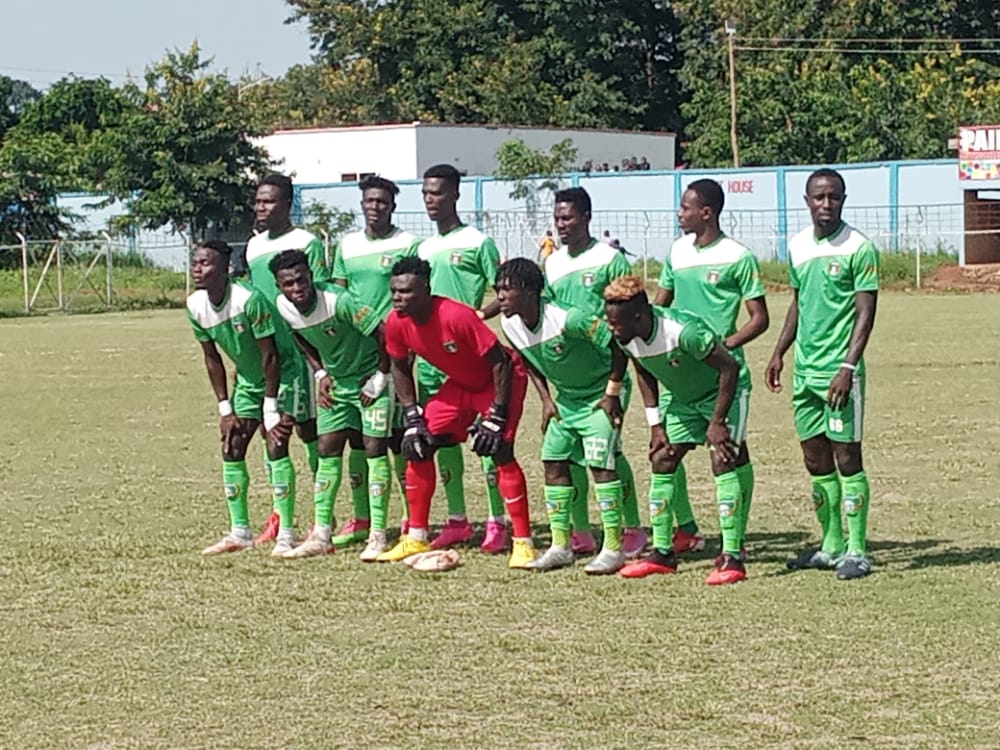 Eleven Wonders FC gave their relegation dogfight a big shot on Sunday when they came from two goals down to beat Bechem United in the Ghana Premier League.

The 3-2 victory at the end of the game means Wonders move above the drop zone on goals difference with 28 points after 25 matches.

The Techiman based club scored twice in stoppage time to ensure all maximum points remained at the Ohene Ameyaw Park in the end.

Wonders gaffer Prince George Koffie changed his starting lineup from the last game against Dreams FC with the inclusion of three players with other three making way.

Midfielder Michael Yeboah paved way for George Osei Amponsah who earned a starting place for the first time in about two months.

Bechem head coach Kassim Mingle Ocansey made four changes to the team that saw off second-tier Tamale City FC in the FA Cup quarter-finals on Wednesday with a 4-2 victory.

Daniel Afadzwu made way for Dari Aziz Haruna to man the goalposts in the absence of first choice goalkeeper Abdulai Iddrisu.

Joseph Kinful was handed his first start in 2022 having come on for Paul Kwei Jnr with Emmanuel Owusu and Abdul Karim taking the places of Clinton Duodu and Abdul Latif Anabila.

Augustine Okrah got his 11th league goal of the campaign to put the Hunters ahead in the 31st minute at the Ohene Ameyaw Park in Techiman.

The visitors from Bechem doubled their advantage just after the hour mark in the match through Emmanuel Owusu who scored a very good goal.

Wonders reduced the deficit in the 79th minute after striker Laar Ibrahim converted a penalty beating goalkeeper Haruna to it.

Substitute Moro Sumaila levelled matters for the home side four minutes into stoppage before Ibrahim got his second of the day three minutes later to seal off the remarkable comeback.