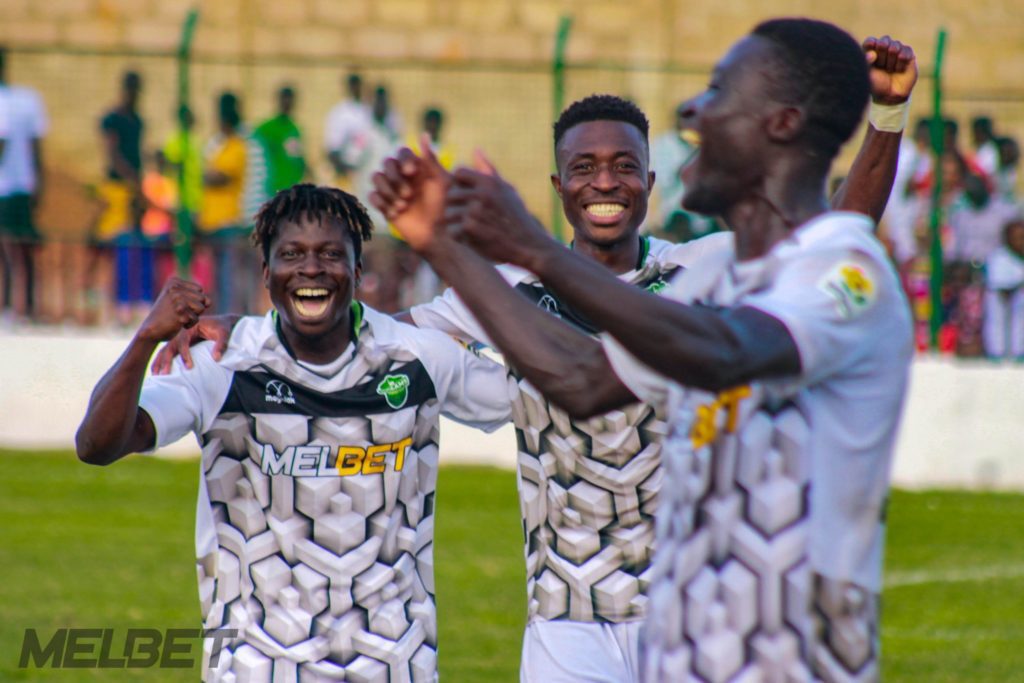 Dreams FC have gathered a very exciting start to the 2022-23 Ghana Premier League campaign after picking a victory on the opening day over Bibiani Goldstars FC at away.

Ignatius Osei-Fosu's team claimed all three points at the Dun's Park last week after pipping Goldstars 1-0 to get their season to a very good start.

On Saturday at the Dawu Park (Theatre of Dreams), they welcome new boys Kotoku Royals FC in their first home match of the season and would want to keep the momentum going.

From the closing stages of last season, the 'Still Believe' side are unbeaten in their last six matches in the premiership, winning all of the last four on the bounce.

Goalkeeper Lord Bawa Martey was named man of the match on his debut last weekend. He is expected to produce same performance to ensure Dreams pick their second win this campaign.

Martey, Samuel Arthur, Eric Danso Boateng and David Van Dijk are all in contention for their home debuts for Dreams this Saturday.

Royals got the start any debutant in the top-flight would have wished as they recorded a narrow 1-0 victory over Accra Lions FC last Sunday at the Cape Coast stadium.

The Akyem Oda based club will have to make a trip of over two hours to Dawu for their maiden away match in the Ghana Premier League.

Two wins of out two games would be so exciting for the newly-promoted side into the 2022-23 campaign but they face a very drilled side in Dreams.

It took the Akyem Royals just 18 minutes into premiership life to get their first ever goal which was scored by Augustine Boakye. The bulky player is tipped to torment defenders this season.

Goalkeeper Clinton Quaye was adjudged most valuable player in last week's win against Lions. He needs to keep that momentum if Royals are to pick a point from Saturday's fixture.