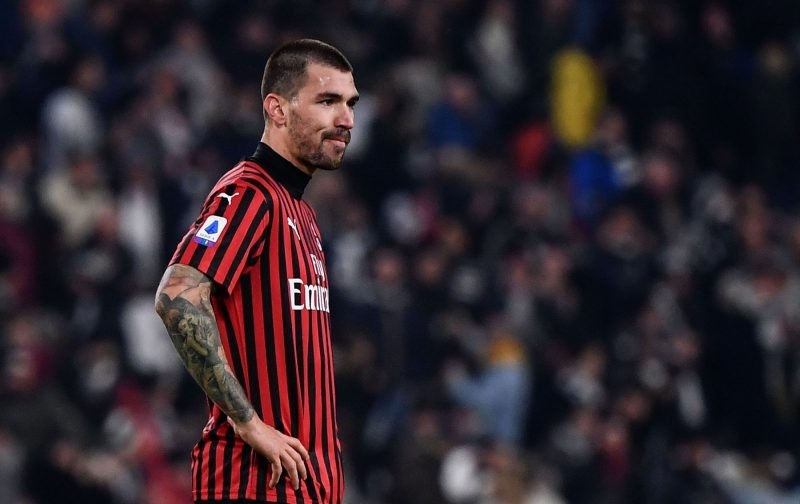 Alessio Romagnoli has been ever-present for AC Milan this season, as he is the only outfield player to feature in every minute of Serie A action so far this season.

The 25-year-old has become a key figure for the Rossoneri since joining from Roma back in 2015, so much so that he was named captain once Leonardo Bonucci returned to Juventus back in the summer of 2018.

Romagnoli’s importance has been made even more apparent this season, as the defender is one of just six players to feature in all 3,880 minutes of play after 32 matches.

Unlike Thomas Strakosha, Juan Musso, Emil Audero, Salvatore Sirigu and Marco Silvestri, who are all goalkeepers, Romagnoli is the only outfield player to feature on the list, which only adds to his incredible feat.

The 25-year-old will likely add to that tally on Wednesday, as he is expected to start alongside Simon Kjaer when Milan play host to Parma.