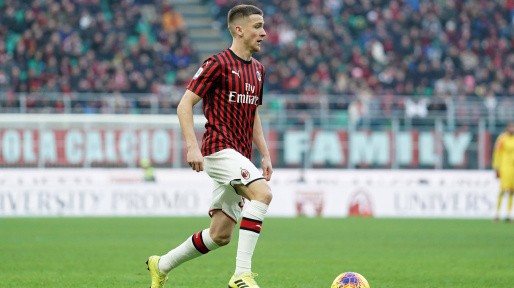 Alexis Saelemaekers’ time at AC Milan isn’t likely to extend past this season as reports suggest the Rossoneri will not make his loan move fro Anderlecht permanent.

The 20-year-old was brought in during the January transfer window to fill the void left by Suso, who was allowed to join Sevilla on loan after falling down the pecking order under Stefano Pioli.

However Saelemaekers has found it just as hard to find regular playing time, featuring in just 32 minutes over three appearances in all competitions.

As a result calciomercato.com reports Milan will not exercise their €4 million option to make the Belgian’s move permanent, having already spent €3.5m to bring the right-sided winger into the fold a few months ago.

Saelemaekers’ loan will be extended past June 30 in line with FIFA’s announcement regarding player contracts before returning to Belgium.