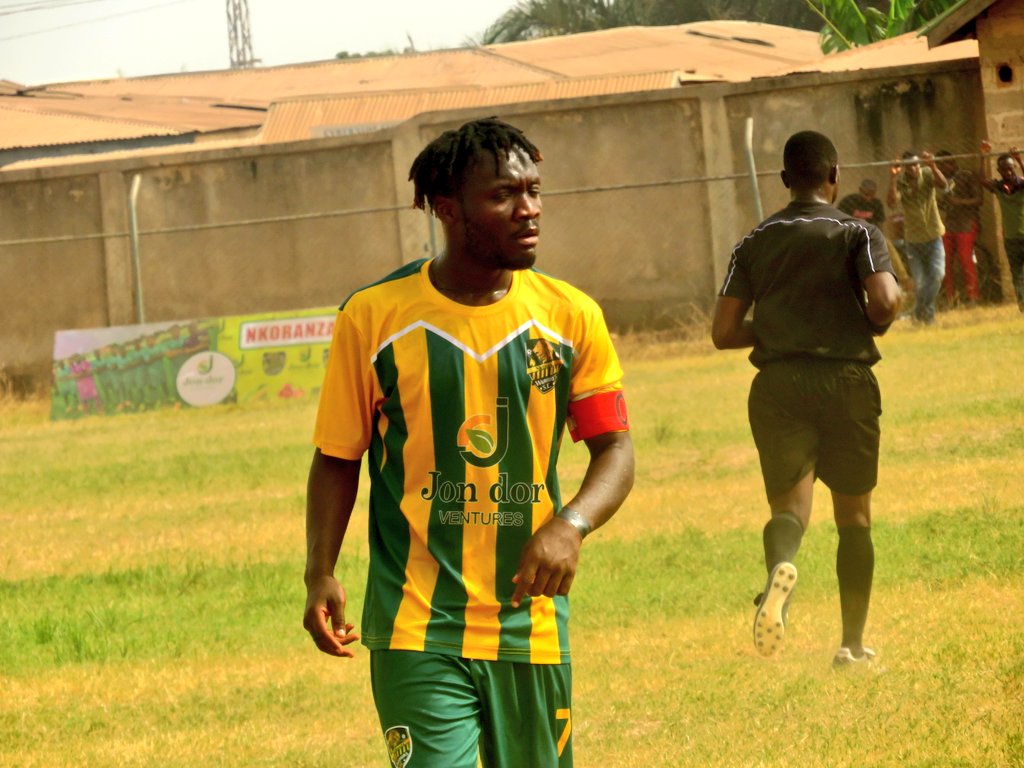 Aduana Stars have won the race to sign Emmanuel Sarkodie, beating Hearts of Oak and Asante Kotoko to his signature.

Sarkodie is one of the hottest talents on the local terrain after a stunning perfromance for Nkoranza Warriors in the second-tier league, and he has been consistently linked with rivals Hearts and Kotoko.

The attacking midfielder is reported to be in the camp of Aduana Stars as he continues his contract negotiations with the club.

The 23-year-old is expected to finalize the discussions by the end of the week before putting pen to paper next week after passing his mandatory medical test.