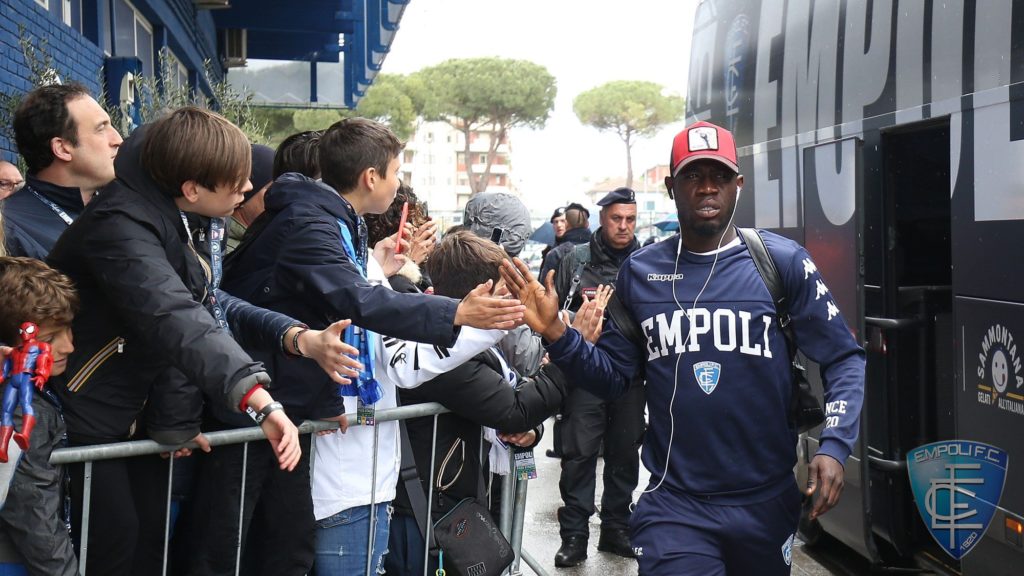 Midfielder Afriyie Acquah is tipping Empoli to survive after scoring in Sunday's 4-1 win over Torino which saw them move out of the relegation zone.

They have leapfrogged Genoa with one point ahead of next week final round of matches.

Empoli know their fate is now in their own hands when they travel to Inter Milan who need a win to cement a Champions League spot.

Genoa are also on the road against Fiorentina.

''It was an important game for us against Torino. We won and passed Genoa on the league log, this was our aim and we achieved it,'' Acquah told Empolichannel.

''We deserve this results looking at how we played and what we showed. From the victory against Fiorentina, we realized we could do it and we have beaten Torino too. We taking it game after game, we have to go to Milan and win.''

''We now have a strong mentality to go to San Siro to take all the three points, if we win we are safe.''