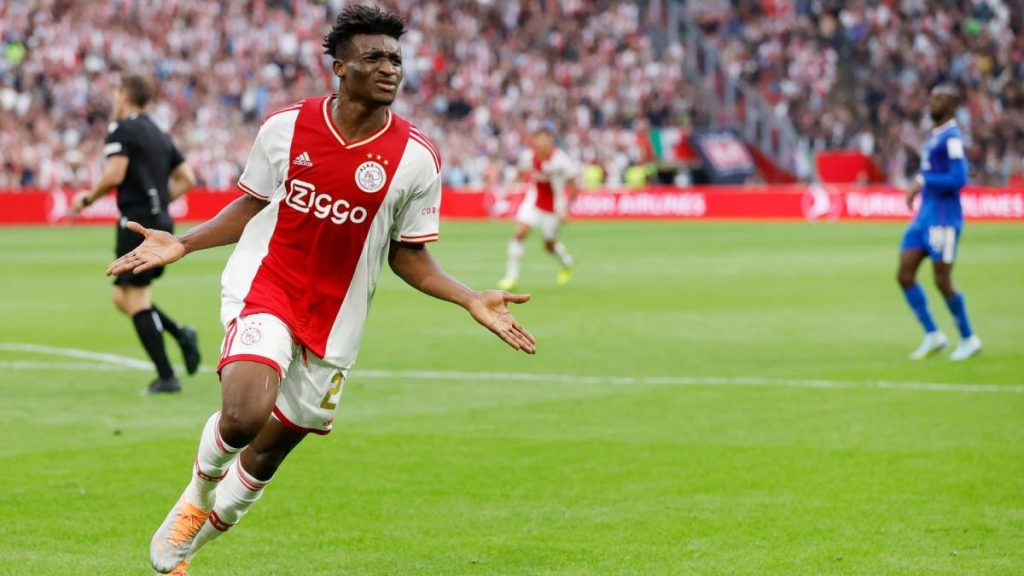 Ghana midfielder Mohammed Kudus has been named in the Dutch Eredivisie Team of the Month for September.

The Ajax star scored four goals in the month and was Player of the Match twice in September.

Mohammed Kudus has been in scintillating form for the Dutch champions this season, scoring two additional goals in the UEFA Champions League.

On Saturday, he started from the bench as Ajax were held at home by Go Eagles.

Manager Alfred Schreuder rested the Ghanaian to start him in the UEFA Champions game on Tuesday against Napoli.

Below is the Team of the Month: 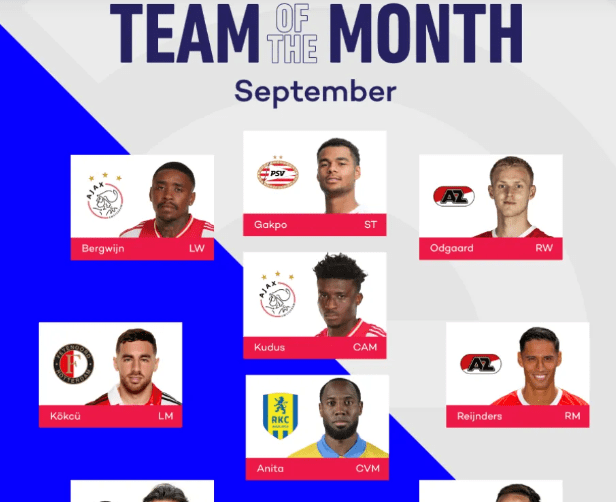