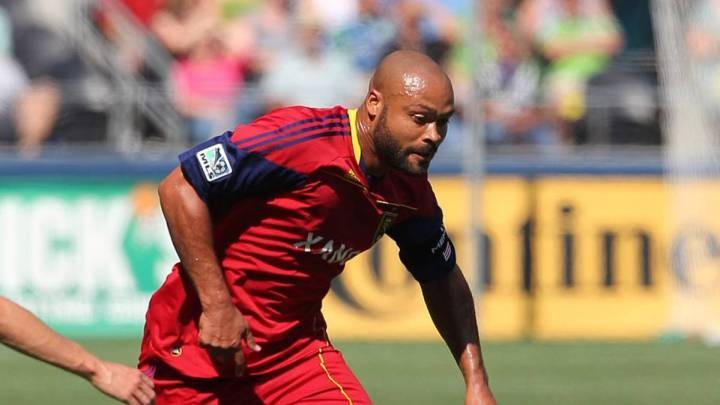 The American defender scored the winning penalty kick for Real Salt Lake 12 years ago and gave them their first and only MLS Cup championship.

Real Salt Lake fans will always remember Robbie Russell as a great defender who made the most important penalty kick in franchise history. The defender gave the team from Utah their first MLS Cup title 12 years ago, so far it is the only championship they have won.

After retiring from football, Russell continued to excel in another profession and a truly important one, he started his professional career as an Emergency Room (ER) physician. He is in his first year as an ER resident in the University of Virginia medical system after graduating from medical school at George Washington University last year. That is likely to put him near the front lines of the medical response to the coronavirus pandemic in the weeks and months ahead, which has brought normal life to a halt across the world.

"It’s definitely going to be a part of our experience, in terms of our first year as physicians," Russell said during an interview with Extratime on Monday. "We will be the physician generation that kind of experienced [COVID-19] and that sort of thing. And it kind of affects our training where everyone is adjusting. It’s a process of adjustment. It helps coming from my background as an athlete, you’re used to kind of adjusting. You don’t know what any day is going to bring, and it helps kind of having those strengths and having those resources in your back pocket because it keeps you on your toes."

Russell is based in Charlottesville, Virginia, separated by a 2-hour drive from his wife and children in Northern Virginia. While Central Virginia is not one of the most active hotspots of the virus, Russell has still avoided making a trip to see his family for the last month-and-a-half. Although these are trying times, he believes mitigating risk now will prove well worth it in the relatively near future.

"The biggest thing that I’ve done is just trying to take it one day at a time," Russell said. "You show up and you do what you’re supposed to do that day, and then if it changes, you adjust, and then if it continues to go on, you do your best to kind of roll with it.

"It doesn’t always feel great. I miss my kids, I miss my wife. But I would always hate to kind of put them at risk. ... In the end I’m thinking this is going to be a blip. Six months or a year from now, we’re just being like, 'listen, we got through this.' But I wouldn’t want to like it, have it where something I did kind of made it a much bigger thing for us."

Russell was a professional soccer player for 13 years and now he is facing the toughest experience in his lifetime but he is glad he can help as much as he can now that he is in ER. So far according to a tracker from John Hopkins University, Virginia has a total of 1,249 cases of coronavirus.