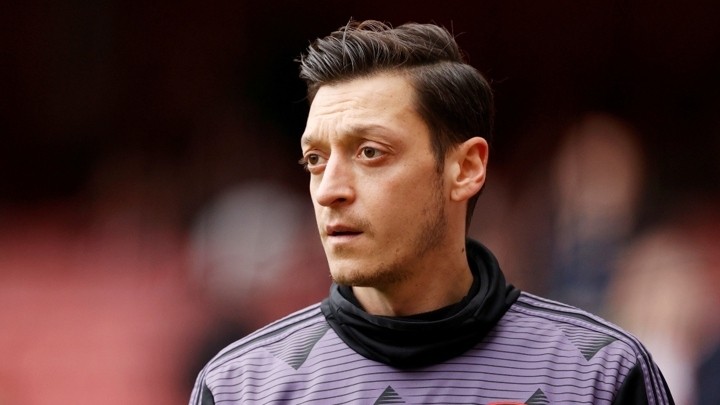 It appears that Mesut Ozil's future has become clearer, and his move from Arsenal to Fenerbahce could be confirmed on Monday.

Ozil joined Arsenal from Real Madrid for 47 million euros back in 2013. During his time in north London, he played in 254 games, scoring 44 goals and providing 77 assists.

The German playmaker could be followed out the Emirates Stadium door by Sokratis Papastathopoulos as Arsenal try to fund a deal for Norwich City winger Emi Buendia, Fabrizio Romano reports.

News of an imminent move to Turkey puts to bed the recent rumours linking Ozil with MLS franchise DC United.

The former German international appeared to fuel these rumours on Twitter recently by admitting an interest in the league.

"There are two countries I want to play football in before I retire: Turkey and USA. If I went to Turkey, I could only go to Fenerbahce," Ozil tweeted.

It seems that Ozil will be fulfilling one part of his wish very soon, while the American adventure will be put on the back burner for now.