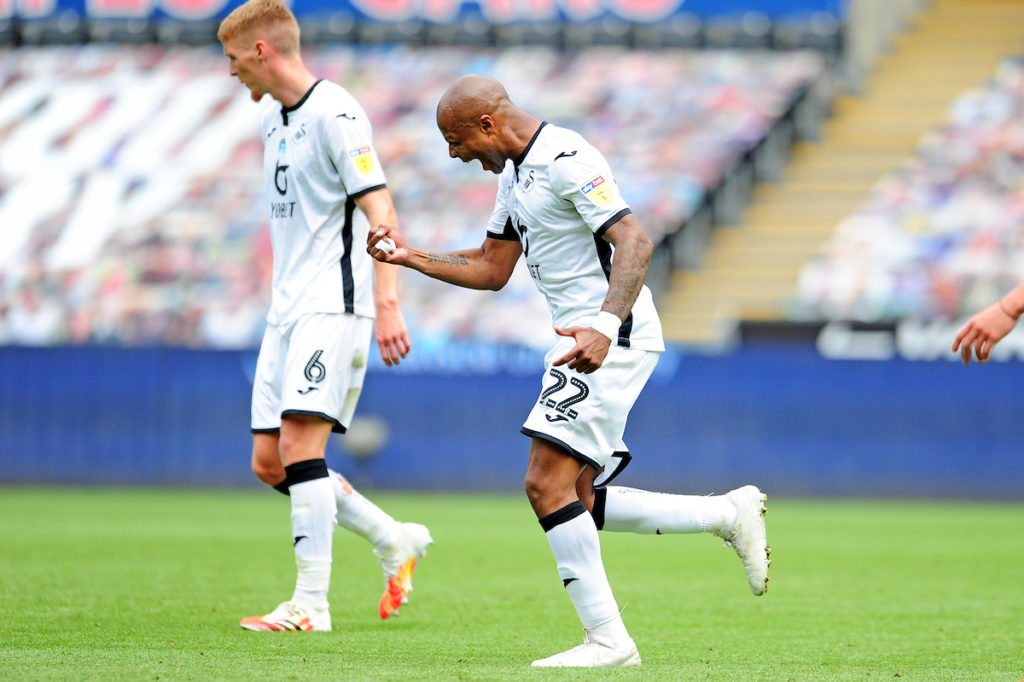 The attacker shone again for the Swans who earned the hard-fought victory which ends their two games winless run in the English second-tier league.

The 30-year-old forward found the back of the net in the encounter to take his tally to 14 goals in this campaign.

After a drab first half, Swansea took the lead when Rhian Brewster opened the scoring in the 52nd.

Ayew ensured that Swansea secured maximum points when he converted from the spot to make the scoreline 2-0.

Sheffield fought back in the dying embers and managed to get a consolation goal through Atdhe Nuhiu.

Ayew has been in terrific form since rejoining the club after an unsuccessful loan spell in Turkey last season.

In this campaign, he has found the back of the net 16 times and provided 6 assists in 39 appearances across all competitions.