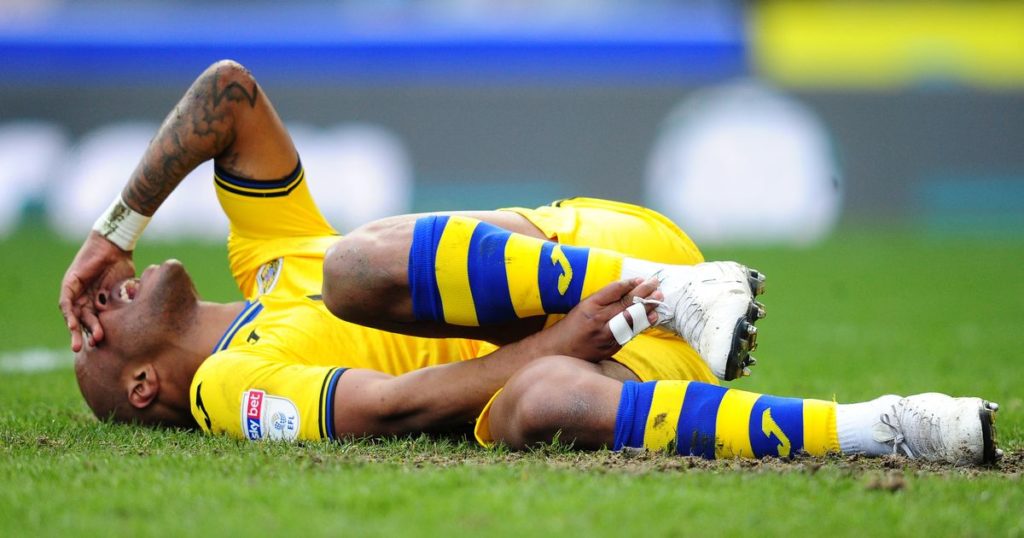 Swansea City manager Steve Cooper has made a veiled complaint about the injury suffered by talismanic forward Andre Ayew.

The Jack Army were handed a telling blow following reports that star man Andre Ayew will be sidelined with injury.

Ayew was forced to withdraw from Ghana's 2021 Africa Cup of Nations qualifying return leg against Sudan in Omdurman on Tuesday.

It was anticipated that the 30-year-old would return to Steve Cooper's side for the weekend meeting with Rotherham, boosting the Welshman's attacking options.

But he failed to make the squad as the Welsh-based club managed to put one goal past Rotherham to keep up their superb start to the season.

"We're missing players, unfortunately through no fault of our own, which is always frustrating," said Cooper.

"Andre and Marc picked up some muscle niggles on international duty, which is obviously frustrating because they were done in training, which shouldn't really happen, but they have."

Ayew has netted 5 goals and assisted 1 in 11 Championship appearances for Swansea City so this term.