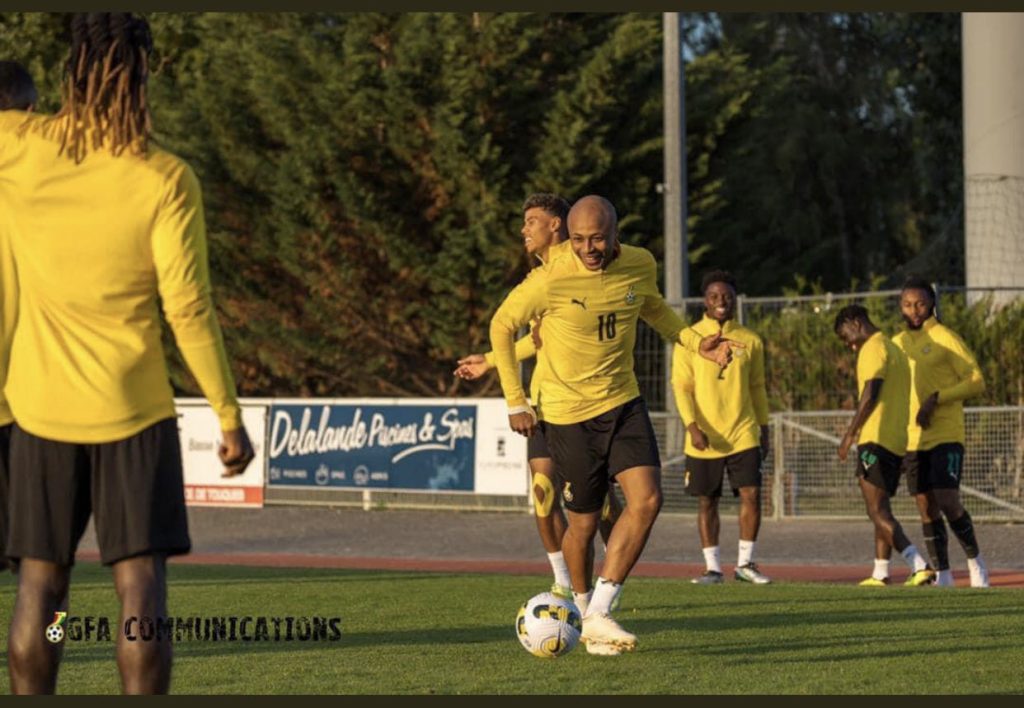 Ghana captain Andre Ayew says Black Stars are ready to face Brazil, though he admits the South Americans are the favourites to win the friendly on Friday.

The Black Stars squad has been beefed up by new recruits, including Athletic Bilbao striker Inaki Williams and Brighton and Hove Albion star Tariq Lamptey.

“Brazil currently for me is the best in the world. So we are playing the best and we have to acknowledge that they have players playing in the top clubs, week-in week-out, winning trophies,” Ayew said.

“We are not going to compare ourselves to them. That will be making mistake but we are going to challenge and go into the battle, that’s 100%.”

Brazil currently leads the FIFA World Ranking, while Ghana are the lowest-ranked team heading into the 2022 World Cup.

Ghana will play Nicaragua four days after Brazil, as part of the Black Stars' preparations for the World Cup, in which they will face Portugal, South Korea, and Uruguay in the group stage.