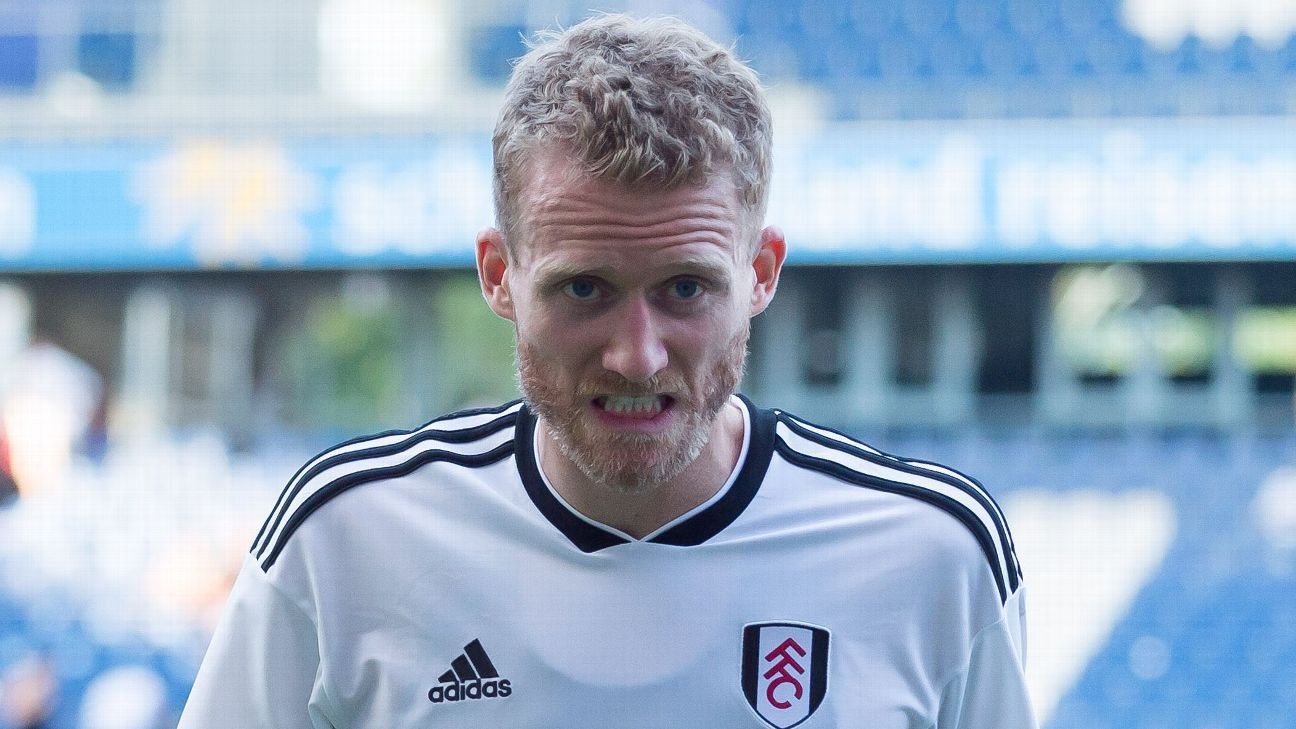 ESPN FC's Craig Burley appreciates what Liverpool did in the summer transfer window, but feels Man United were disappointing.

Now that the English transfer window is closed, take a look back at the most expensive players bought in the Premier League this summer.

Fulham's new loan signing Andre Schurrle says he was misinterpreted when saying jealousy from fans drove him away from Germany.

Schurrle left Borussia Dortmund earlier this summer, joining Premier League side Fulham on an initial two-year loan deal. It ended a difficult spell in Germany, where he was criticised by sections of his own support.

"It was not easy, the relationship between fans and players. It's a big jealousy thing in Germany that you have from fans -- not the hardcore fans, because they always stand behind their team," Schurrle was quoted as saying in an interview with The Sun this week.

Schurrle, 27, joined Borussia Dortmund from Wolfsburg in 2016. He only played 33 of a possible 68 Bundesliga matches, in which he scored three goals, before returning to England having played for Chelsea between 2013-15.

"You could read in English media that I criticised the jealousy in Germany as well as the fans of Borussia Dortmund," the 2014 World Cup winner wrote on Twitter.

"I did not make such statements. Instead, I made an objective statement that as a national team player and world champion you are met with high expectations and that also I was not able to fulfil them in Germany."

Sections of the Dortmund support were not pleased with Schurrle's signing, and later mocked the winger with ironic "Schuuuu" and "We'll drink until Schurrle scores" chants.

Quoting a kicker interview also released this week, Schurrle ended his message by writing: "Because of various reasons, it wasn't easy for me recently. In England, I am now only looking at what's ahead of me."