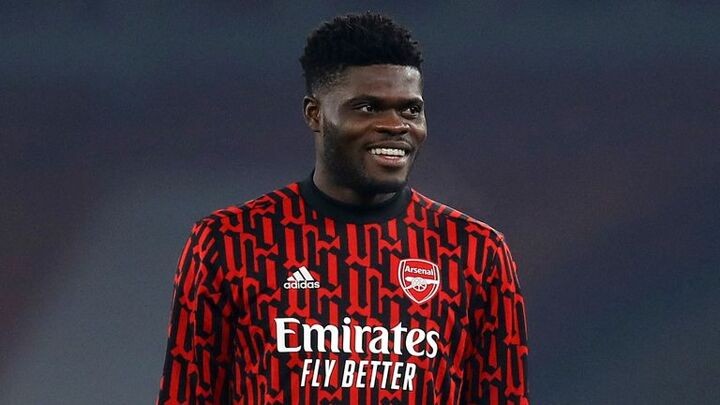 Mikel Arteta says Arsenal can put a completely different slant on their season if they obtain positive results in their upcoming games.

An improbable battle against relegation looked possible after a mid-December loss to Everton - and the pressure on Arteta intensified when Arsenal were subsequently thrashed 4-1 by Manchester City in the Carabao Cup.

But that setback was followed by three straight Premier League wins, plus an FA Cup third-round success, and the Gunners are 11th in the table following Thursday night's draw with Crystal Palace.

Their next assignment is a home game against Newcastle, live on Sky Sports, and it was put to the Arsenal manager that another run of victories could put his side in the mix for a top-four spot.

"We know we have got the capacity to win those games," he said.

"[If we do], we are going to be looking at the season in a completely different way.

"This is where the motivation and the positivity has to really kick on, to really go for it."

Arteta's situation was likened to that of Manchester United boss Ole Gunnar Solskjaer, who has guided his team to the top of the table, despite having been under pressure himself earlier in the season.

"It's a very dangerous thing to do, because the margin to win or lose is one goal. In other sport, it doesn't happen."

Partey could be a 'big bonus' for Arsenal

Arsenal's quest to move up the table could be boosted by the greater availability of summer signing Thomas Partey.

Partey has been hampered by injuries since arriving from Atletico Madrid in the summer.

But he came off the bench for the last 20 minutes against Palace, to make just his sixth Premier League appearance for Arsenal.

"We haven't really seen the impact we believe he can have on the team," said Arteta.

"We have missed him but, on the other hand, we have seen players stepping in and they have given us some positive news.

"But it is going to be a big bonus if we can keep him fit."

Arsenal face an anxious wait to discover whether left-back Kieran Tierney will be available for their game against Newcastle United.

The 23-year-old missed the Gunners' 0-0 Premier League draw with Crystal Palace on Thursday with a muscle injury and is set to have a scan on Friday to discover the extent of the injury.

"He's a real threat and the way we attack on the left is really important, but he wasn't here and we need to find other solutions,' Arteta admitted after the draw which left Arsenal 11th in the table.

"It is a challenge when you have created a game plan for the day and a few hours before the game he has to pull out.

"We don't know (how long he will be out for), we will probably know more tomorrow [Friday] after testing him and how long he is going to be out for."