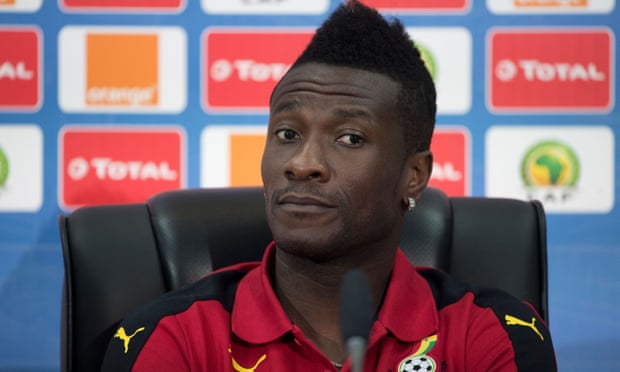 Gyan, who is Ghana’s all-time top scorer, has expressed his desire to play for the Black Stars at the upcoming FIFA World Cup to be staged in Qatar.

In an interview with the BBC’s John Bennett, Gyan admitted he is not fully fit at the moment and is working hard to be in good shape.

But he was quick to indicate that “anything can happen” about him returning to the Black Stars squad for the World Cup because “it has happened before back in 1994 when Roger Milla came back from retirement to play in the World Cup.”

According to Alhaji Raji, Gyan should kill all ambitions of making the Black Stars squad for the 2022 World Cup and pave way for others to go and shine.

"Asamoah Gyan should forget about the Black Stars; he must not even dream of returning to the team. If others had done the same in the past would he have got the opportunity to play for the team?" he questioned.

He tasked the former Legon Cities and Sunderland striker to discard the idea to rejoin the senior national team as a player.

"If he wants to serve in any technical capacity or play a role as an advisor to the striking department then that is fine, but as a player, he should forget it," he stated.