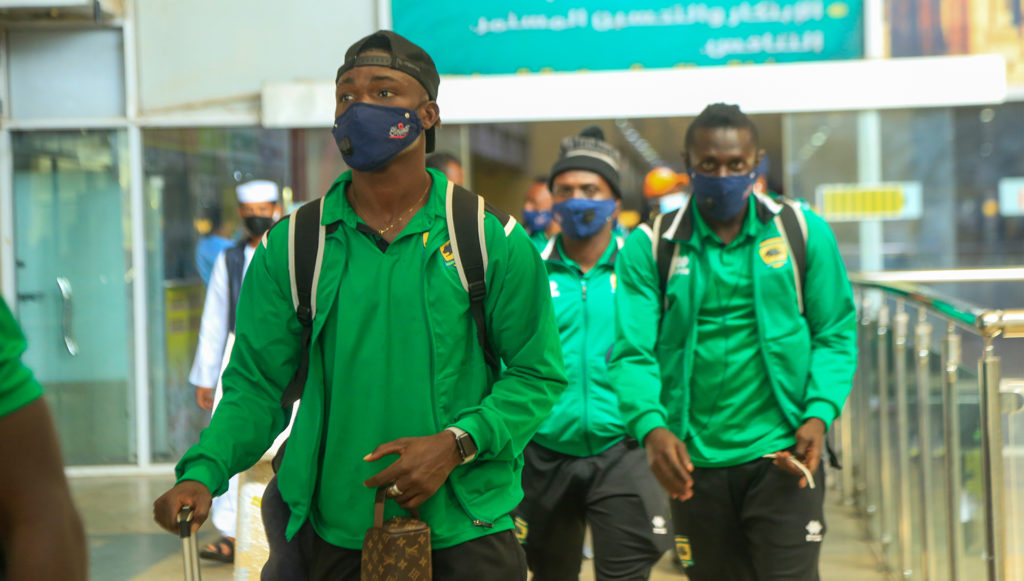 Ghanaian giants Asante Kotoko have reportedly flown in several thousands of dollars to Sudan in a Hollywood style to pay outstanding bonuses of Asante Kotoko players in a sensational twist to avoid a total boycott.

Officials of the Porcupine Warriors have mobilised the money and put in a plane to the Northeast African nation.

The sit-down strike has forced the club to fly in thousand of dollars to Sudan to offset the outstanding debt which threatens the club's image and CAF Champions League return leg against Al Hilal in Omdurman on Wednesday.

The Hollywood movie is quite reminiscent of how Ghana's government  sent more than $3m in cash by plane to Brazil to pay the appearance fees owed to the national team at the World Cup in Brazil 2014.

It appears players of Kotoko have taken a cue from the global spectacle after boycotting training until monies owed the players are paid.