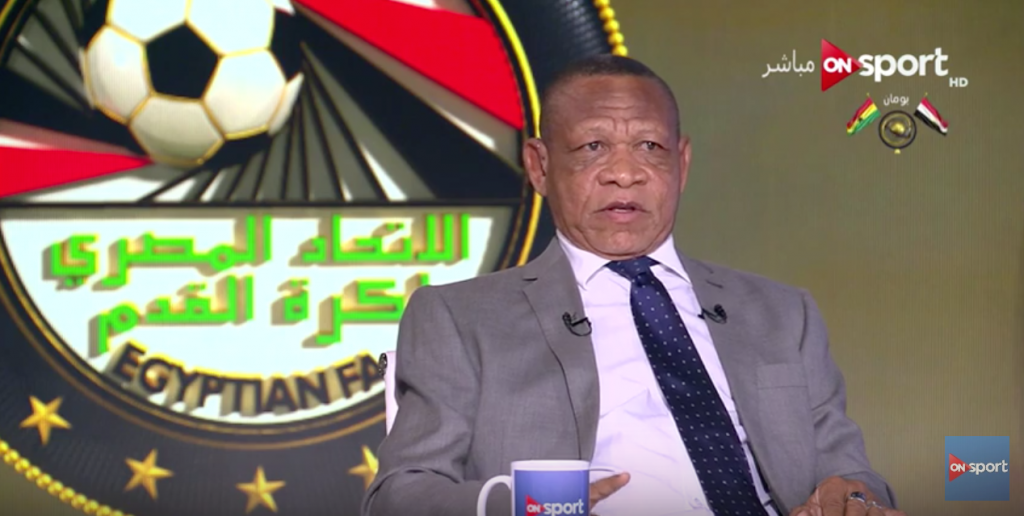 Abdul Razak on ON Sport TV in Egypt.

Former Ghana international Karim Abdul Razak has fired shots at Mohammed Polo and other local coaches who have expressed interest in the vacant Black Stars job, claiming the position has become 'cheap'.

The Ghana Football Association is looking to name a new coach following the departure of Kwesi Appiah, upon expiration of his contract at the end of last year.

Several local coaches including former Hearts of Oak and Ghana ace Mohammed Polo have registered their desire lead the team.

However, Abdul Razak, who is now the head coach of Togolese giants Etoile Filante, believes the Ghana Black Stars coaching job has become too cheap to the extent that people who consider themselves coaches but have not won much in their are all vying for the position.

“I don’t know why everybody want to coach the Black Stars. Coaching Blacks Stars this days is no more attractive,” the 63-year-old former Africa best player intimated.

“Black Stars has become cheaper job so every coach wants it. What have those coaches who want the black Stars job done for their clubs or what have they won? he quizzed.

He deduced that due diligence is not done with regards to the selection of coaches for the Black Stars which has contributed wholesomely to the failure of the team in recent years.

“We always pick inexperience coaches for Black Stars. That’s why we always fail."