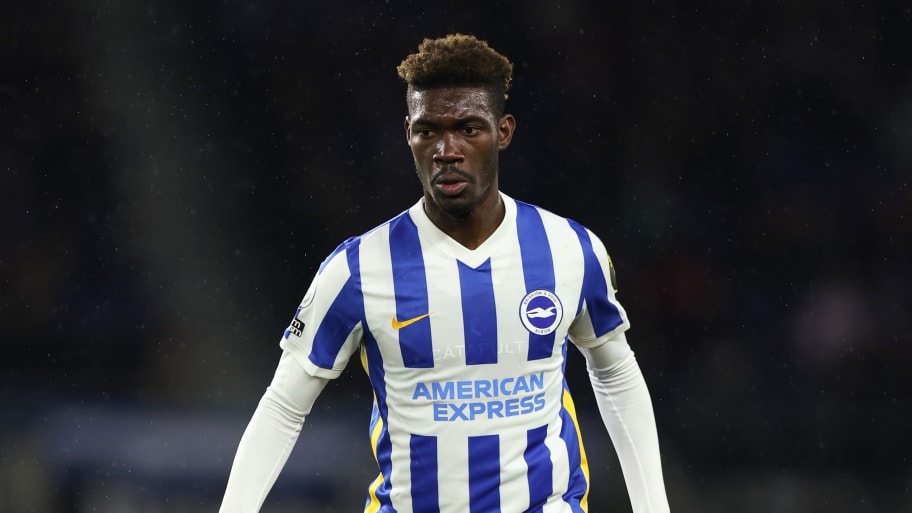 Villa completed the signing of Marseille midfielder Kamara on Monday after manager Steven Gerrard confirmed his interest in the player on Sunday night, following Villa's final game of the Premier League season at Manchester City.

And despite now boasting a wealth of options in central midfield - the likes of Kamara, Douglas Luiz and John McGinn among them - Gerrard is still hopeful of strengthening the position further with the signing of Bissouma - a player they first looked at in January.

90min has learned talks are already ongoing over a deal for Bissouma, who told Brighton earlier this year that he was ready to move on from the club in the summer window. 90min revealed earlier this year of his desire to move on and a deal worth in the region of £30m could be enough to land the Mali international.

It is understood that Tottenham and Arsenal have both maintained contact since the turn of the year, whilst West Ham have also been kept informed of the situation.

However, as it stands it is Villa who are leading the chase and are hoping to finalise a deal with Brighton.

When confirming his interest in Kamara, Gerrard also told 90min that the club were working on a number of deals.

"I think you will see very soon there has been work in the background in terms of where we want to take this team," he said.

This article was originally published on 90min as Aston Villa hoping to sign Yves Bissouma despite Boubacar Kamara deal.