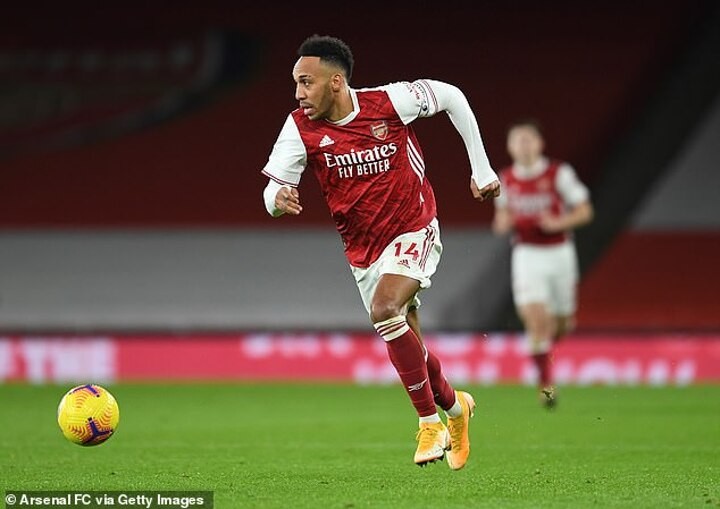 Pierre-Emerick Aubameyang will remain unavailable for Arsenal due to 'personal family reasons'.

Arsenal will go without Aubameyang against Southampton in the Premier League this afternoon, having previously pulled out of the Gunners squad before their 1-0 FA Cup defeat.

Aubameyang missed Arsenal's previous encounter with Southampton, with Mikel Arteta saying before the game: 'He had a personal matter in the last few hours, we have had to send him back.'