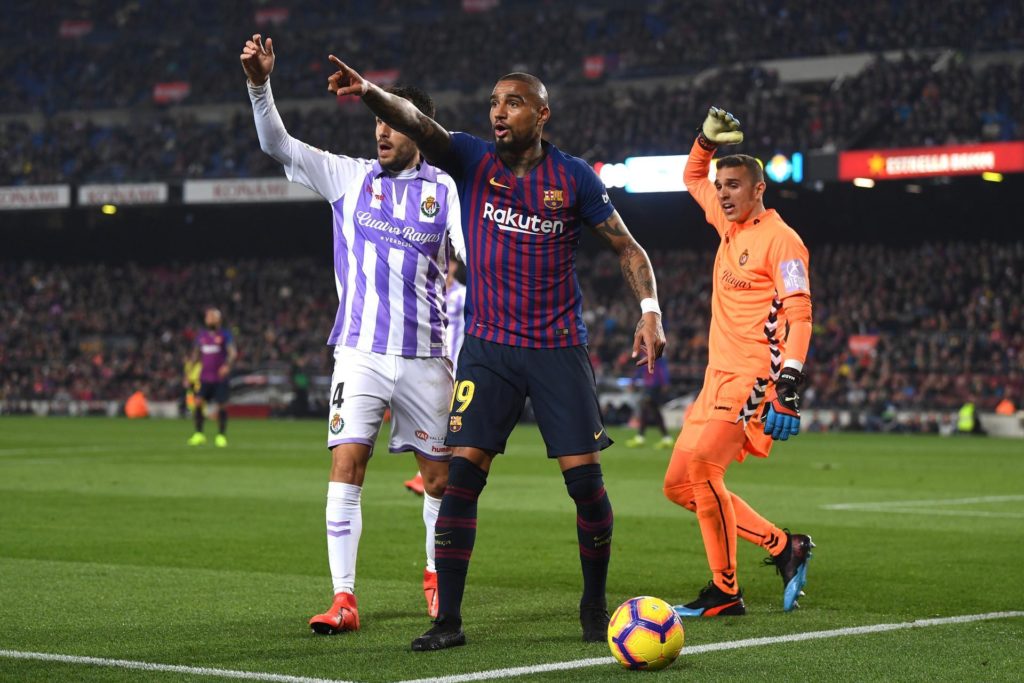 Barcelona faces a totally inconsequential Saturday match against Celta Vigo. Ernesto Valverde does not want to take any risks and, as is logical, will reserve most of his stars thinking about the return of the Champions League semi-finals against Liverpool.

This scenario opens the door of ownership to Kevin-Prince Boateng, a player who arrived in the winter market as an emergency solution and now, five months later, do not even enter the summoned lists.

It is true that the Ghanaian arrived at the Camp Nou being fully aware that his participation would be minimal and it is true that now, with Liga in the bag, he will probably have more minutes. Before the end of the course, however, it is time to assess your contribution. Was he really necessary?

Boateng, a signing difficult to explain

Boateng's signing was directly described as inexplicable. The Ghanaian player born in Germany arrived from Sassuolo after the goodbye of Munir, who left for Sevilla in the winter market. Barca preferred to win a minimum amount with the player of the quarry before losing it in summer and opted for Boateng as a relief.

Prince arrived with the backing of the technical secretary thanks, in large part, to the game he showed in Las Palmas three seasons ago, when under Quique Setién's orders he scored 10 league goals. The reports of the Ghanaian, however, also gave him a certain reputation as a wayward, and the truth is that time has proved right to those who were critical of his incorporation.

The balance of Boateng is still poorer than that of Murillo. As Blaugrana has played 3 games: 1 Cup against Sevilla and 2 League against Valladolid and Huesca. The results, identical to those of the Colombian central: 1 loss, 1 win and 1 draw. Boateng has been unable to get wet in any of these games and, beyond his scoring contribution, has shown that he does not have the necessary skill to play at Barça.

As if that were not enough, the footballer shows a pasota attitude that Valverde has not forgiven. Playing at Barça has been a reward for his good football career, but Erasmus in Barcelona will be over very soon. Boateng will return to Italy and will always be able to explain that he trained alongside the best in the world.