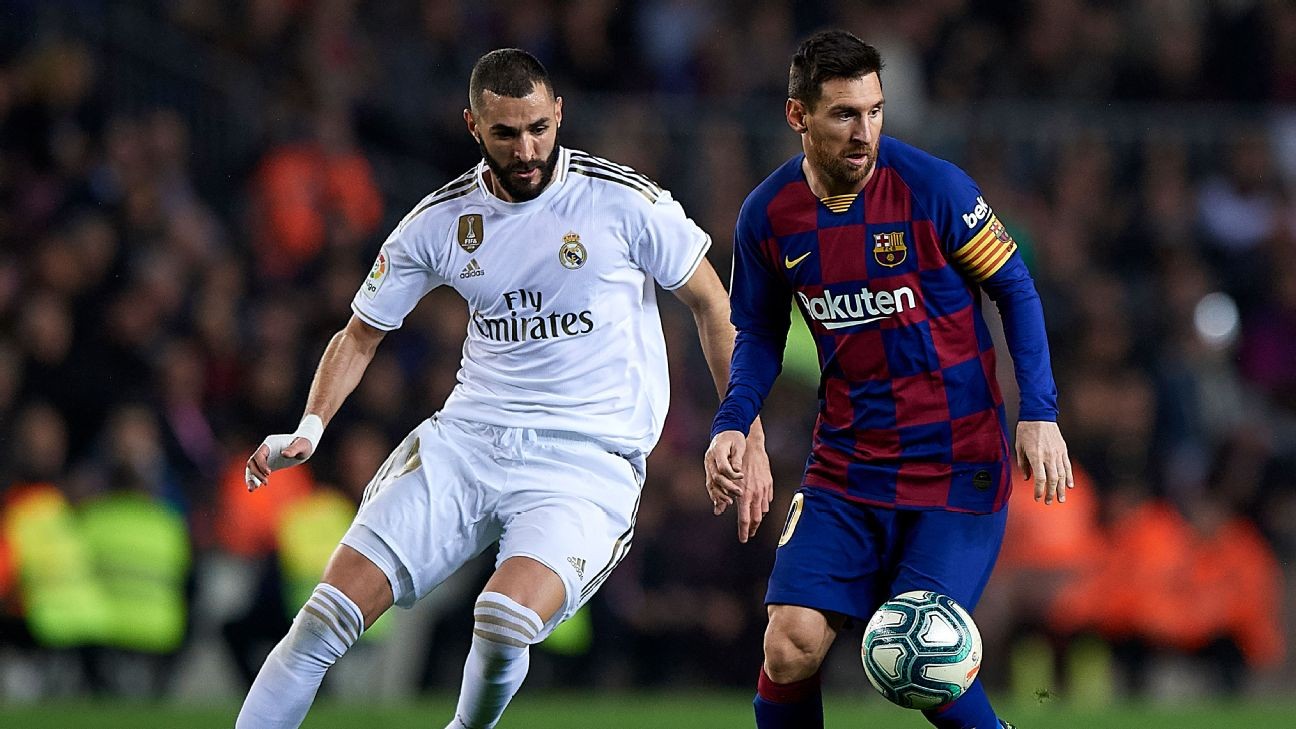 Shaka Hislop has both Spanish giants back in his Power Rankings this week.

Barcelona and Real Madrid have been working for several weeks to organise a Clasico friendly match next summer in the United States, sources have told ESPN.

Sources have said there is still some work to be done before confirming the game. The European Championship and Copa America take place this summer from June 12 to July 12 so both clubs will attempt to find an ideal date where the teams can have a full preparation.

In Spain, footballers are on holiday for a month therefore those who have been selected for their national teams will have 30 days of rest following their participation in the tournaments.

As a result, the organisation will ask whether the superstars will be available to feature in the proposed friendly, especially Lionel Messi who missed last summer's trip to the U.S. with a calf injury.

There is a lot of interest from Barca to travel to the U.S because the number of supporters has increased and last summer, they attended Miami and Detroit to play two friendlies against Napoli although their preseason tour began in Japan.

Madrid have been travelling to the U.S. for some time during preseason. The trips to the States became more regular under Jose Mourinho and continued by Carlo Ancelotti, Zinedine Zidane and Julen Lopetegui.

Meanwhile, the club have great support in California where they would receive a great welcome, similar to Miami and New York who also want to host the Clasico.

Barca do not want to repeat what happened last summer when a poor preseason led to a terrible start to the domestic campaign.

The club intend to spent the majority of their preparation in Europe -- two or three friendlies -- without missing the opportunity to fly to the U.S. where they hope to compete against Madrid under the name "Clasico."