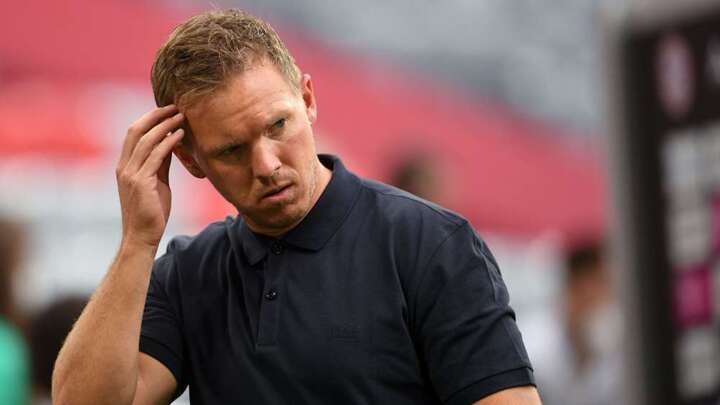 Bayern Munich's first-round DFB Pokal clash with Bremer SV has been postponed due to a coronavirus outbreak, the German Football Association (DFB) have confirmed.

Fifth-tier outfit Bremer were due to play host to the current Bundesliga champions on Friday in a curtain-raiser for the 2021-22 domestic season.

However, the fixture has now been pushed back after the home side announced the second positive Covid-19 case at the club in the space of two days, with the whole squad now set for a period in quarantine.

The DFB have confirmed the news in an official statement, while also revealing that the draw for the second round of the competition will now also be moved.

"The management for the DFB-Pokal has cancelled the game scheduled for Friday between Bremer SV and Bayern Munich," the statement read. "The background to this is the officially ordered quarantine measures for Bremer SV.

"The DFB will decide on the rescheduling of the game as soon as possible in coordination with both clubs.

"In addition, the draw for the second round has to be postponed due to the allocation of both clubs to different pots."

Bayern will now have to wait until August 13 for their first game of the new season, when they are due to open their latest Bundesliga defence against Borussia Monchengladbach.

New head coach Julian Nagelsmann may be glad for the extra preparation time after a four-match losing streak in pre-season, with several key players still absent following their exploits at Euro 2020.

Nagelsmann will be expected to deliver the club's 10th successive Bundesliga crown in 2021-22 and oversee a strong run in both the DFB-Pokal and Champions League, having been appointed to replace Hansi Flick earlier this summer.