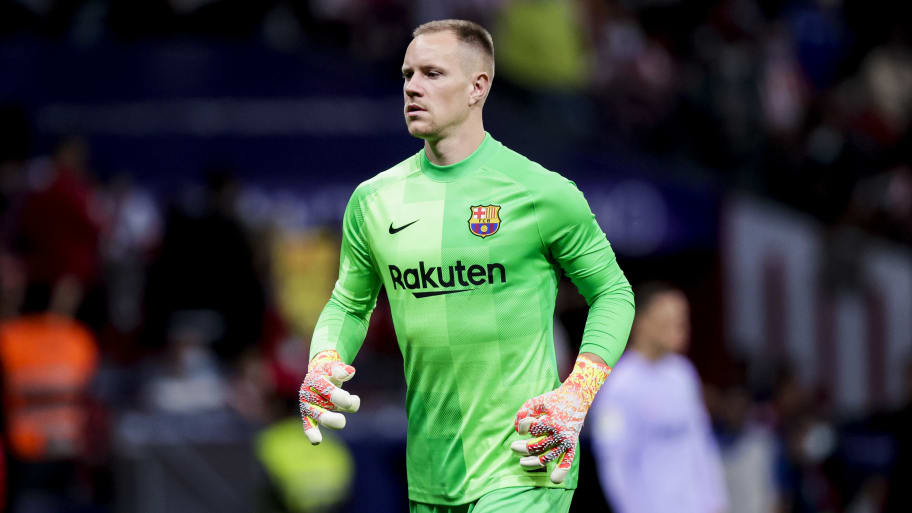 Bayern Munich are said to be circling over some of Barcelona's top stars, as the club's financial problems continue.

Barça have endured a nightmare 18 months with a series of off-field catastrophes leading to significant consequences on the pitch.

Over the past two summers the Blaugrana have moved on a host of players in an attempt to balance the books, with Luis Suarez, Antoine Griezmann and Lionel Messi the most notable departees.

The club's younger talent has not been spared from the exit door either. Highly-rated midfielder Ilaix Moriba joined RB Leipzig in the summer, while 22-year-old Emerson Royal was shipped out to Tottenham.

According to Sport, this mass exodus has put Bayern on high alert as they look to take advantage of Barça's perilous finances by swooping for some of their best players.

Whom the Bundesliga champions are monitoring specifically is not mentioned. In the past they have been linked with a host of names, including Marc-Andre ter Stegen.

The Barcelona stopper has long played second fiddle to Manuel Neuer and with the latter only getting older, Bayern could be interested in making Ter Stegen their number one.

Frenkie de Jong was also mentioned as a target when he was at Ajax, before he sealed a move to the Camp Nou. Sergino Dest - who Barça were open to selling at one point this summer - is another former flame. Most unlikely of all, Bayern were said to be interested in taking Pedri several months back.

Barcelona would only consider selling a member of this quartet if their hand was forced, as they are all key members of the squad.

Despite Die Roten's interest, few Barça players have impressed in recent meetings with Bayern. The last two games between the pair have ended 8-2 and 3-0 to the Bundesliga giants.

This article was originally published on 90min as Bayern Munich ready to swoop for Barcelona star players .