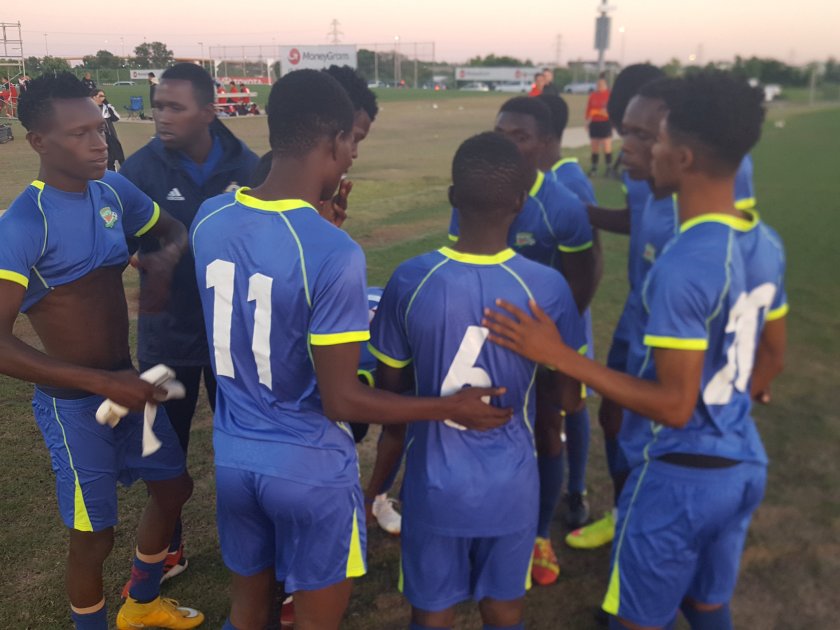 Ghana's Bechem United U-17 team have been eliminated from the Dr. Pepper Cup in Dallas, United States after falling to a lone goal against Cedar FC.

A defensive error from the young Hunters in the 38th minute sealed their fate in a game that was dominated by the Ghanaians.

After several attempts in the second half, the very impressive Bechem United could not find the back of the net.

The defeat means it is the end of the road for the Hunters in the competition after some jaw-dropping performances in the group stages that saw them white-wash their opponents.

Despite the defeat, Freddie Etsiakoh said after the game, "the game was a story of being new to the system, we played better than them but they scored through one mistake and they defended throughout."

"Falling at the quarterfinal stage of the competition was great achievement being debutant at the Dallas Cup. The team will return next year stronger and better," he added.