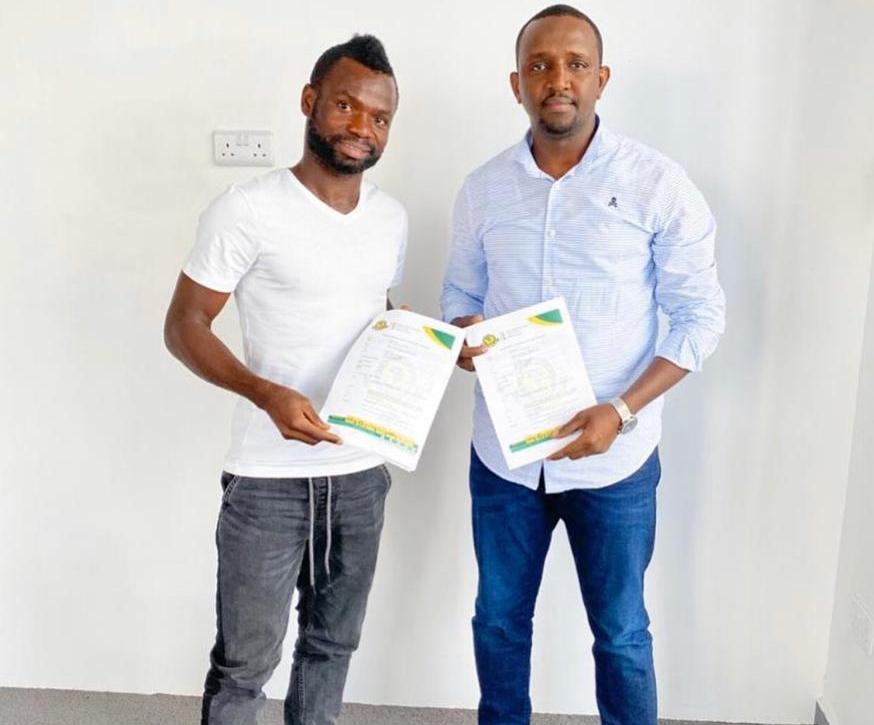 He had been linked with an end-of-season move to rival club Simba SC.

"I have heard such rumours but now, I'm loyal to my club since I signed a contract with them that should be respected between us. I have no plans to join Simba or any other club here," Morrison is quoted as saying said.

"I have many skills to show but that becomes reasonable after we have scored many goals.

''I normally do them to entertain our fans, who come at the stadium to give us support. It is just for entertainment purposes.''

The former Orlando Pirates player shot to fame after scoring a stupendous free-kick in the 1-0 win over their perennial rivals in the Tanzanian Premier League derby.