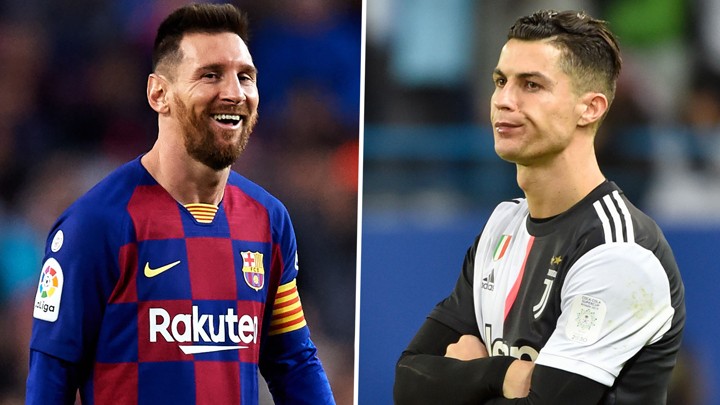 Real Madrid winger Lucas Vazquez has chosen Cristiano Ronaldo and Lionel Messi as the greatest footballers of all time.

Having spent his entire senior career with Los Blancos, Vazquez play alongside Ronaldo for many years, while he has come up against Messi numerous times in El Clasicos.

In a question and answer session with Bleacher Report, the Spaniard named the duo as the greatest, but couldn't pick between them when pressed.

"I think it is between Messi and Cristiano," Vazquez said when asked for the greatest of all time.

"Both are incredible players that are making history. Many, many years will have to pass to see two players like them."

Having worked more closely with Ronaldo, Vazquez revealed how the Portuguese star's demanding nature brings the best out of those around him.

"He is an incredible professional and he demanded the most out of himself and his teammates, so he made everybody do their best," he said.

On Ronaldo's overhead kick against Juventus in 2018, Vazquez added: "I saw a centre from Carvajal, and the ball was coming to the zone I was in, and suddenly some legs appeared…I saw it was Cristiano and he scored such a great goal. And I thought it's best that those legs appeared."

While in no doubt over the quality of Messi and Ronaldo, Vazquez grew up idolising Luis Figo and continues to study the former Real Madrid player to this day.

"I grew up watching him play in Real Madrid, he plays in my position and I've always watched [him] and still do watch videos of him to improve my game through his," he said.

In terms of the most challenging player to face, Vazquez couldn't go past his captain, Sergio Ramos.

"Because of his competitive character, and because he is the best of the world in his position," he said.

"He is very intense in the day to day. He is an example for all the players and he is the captain he always shows."

Though still in his prime at 28, the attacker admitted a future move to MLS is firmly on his radar.

"It would be incredible, I'd love to play in the MLS some day," Vazquez said.