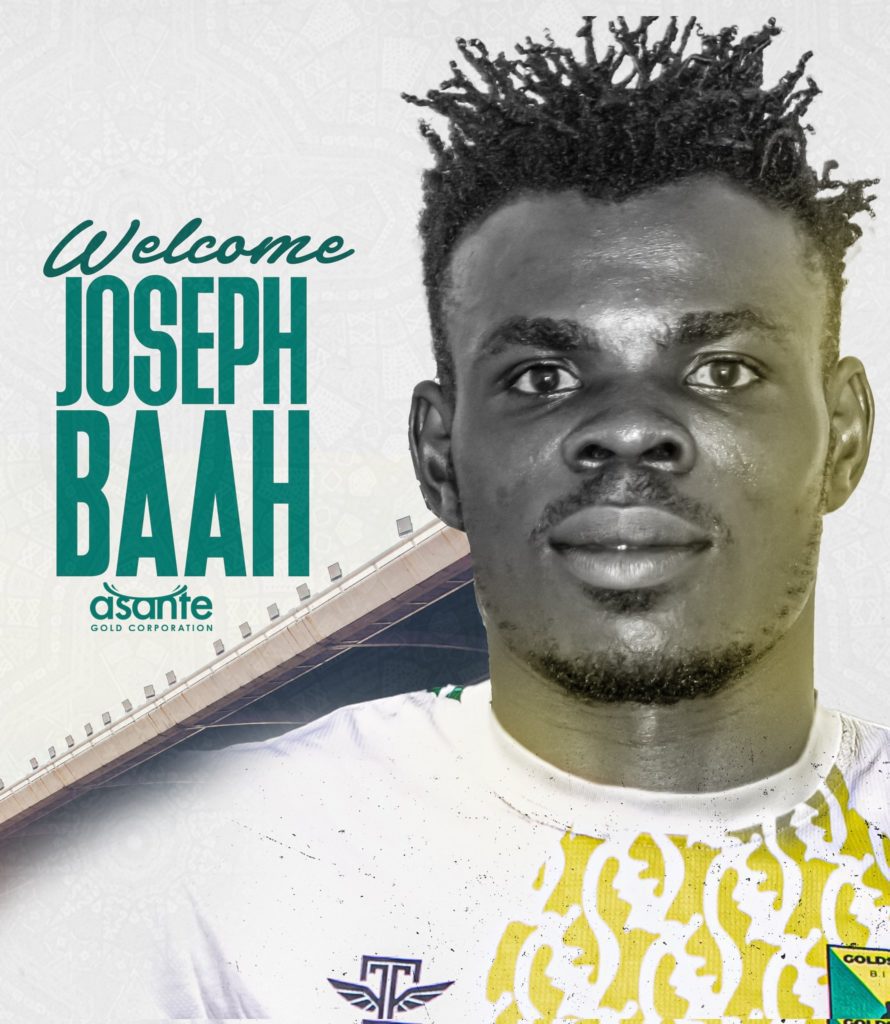 Bibiani Goldstars FC have announced the signing of goalkeeper Joseph Baah in the on-going transfer window ahead of the upcoming season.

The 24-year-old joins the club on a two-year deal from Eleven Wonders.

"Goalkeeper Joseph Baah has completed a permanent transfer to GoldStars. The new miner joins from Eleven Wonders on a 2-year deal," a statement from the club's Twitter page reads.

Baah was a crucial player for Nkoranza Warriors during the 2020-21 Division One League season before joining the Techiman based team.

The 27-year-old shot stopper managed 21 appearances in the Ghanaian top-flight last term where he conceded 21 goals and kept 9 clean sheets.

The new Ghana Premier League season will kick start on the weekend of Friday, September 9, 2022 and the Miners will begin their campaign at home to Dreams FC.

Baah will compete with Goldstars' first choice Ernest Kusi and Nii Hammond Kalala for a starting place in the 2022-23 campaign.