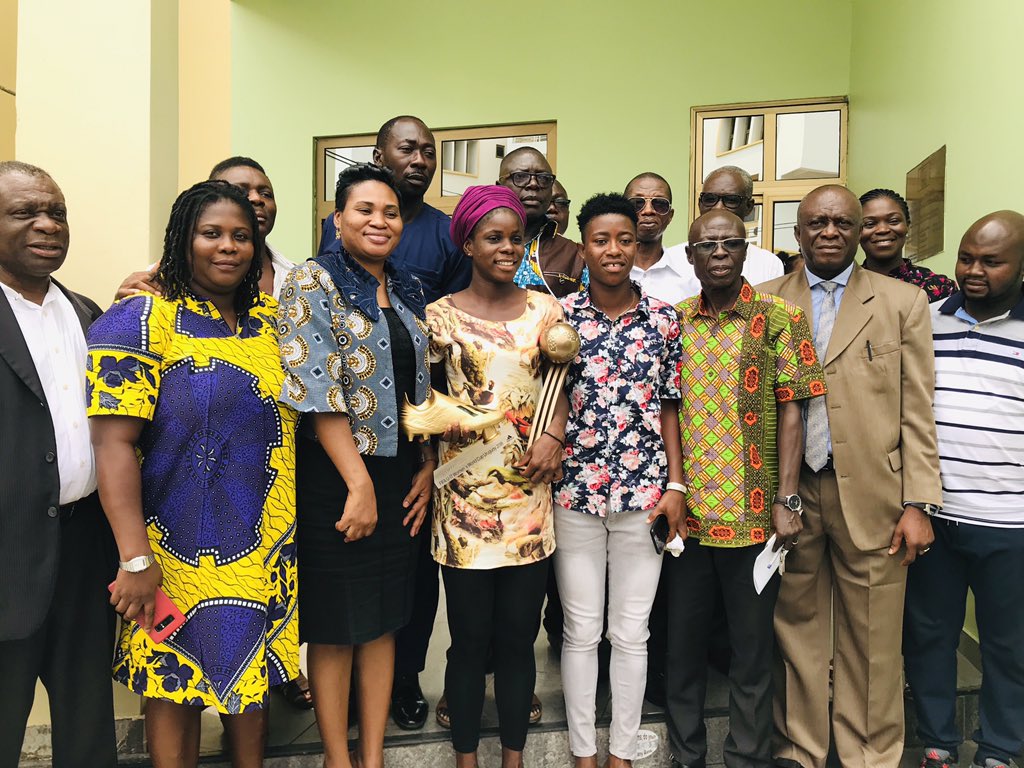 Black Maidens attacker Abdulai Mukarama has dedicated her awards from the FIFA U-17 Women's World Cup to Ghanaians and her teammates.

The 16-year old received her golden boot and the bronze ball on Tuesday for her exploits at the tournament in Uruguay last year.

Ghana exited the competition at the quarter finals stage after losing on penalties to eventual finalist Mexico but that could not prevent the Northern Ladies attacking from scooping the double accolades.

"I have been waiting for this opportunity after the Fifa U17 Women's World Cup and you can imagine how it feels like winning such awards and for some months not having them.

"But thanks be to Allah, I have them now and I want to dedicate these awards to all Ghanaians, my teammates, coaches and all those who made it possible for me to get this far."

Mukarama was eventually named in CAF's list for the Africa Women's Footballer of the year award but failed to make the final three short list. An award won by South Africa's Christina Kgatlana.