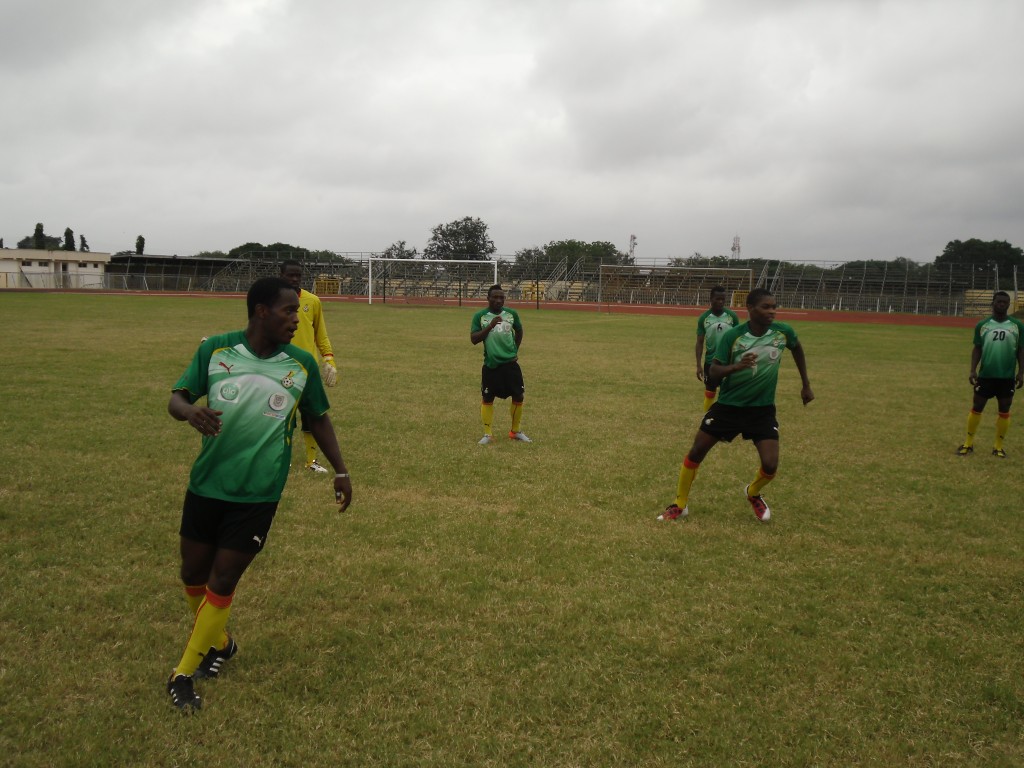 Ghana's U-23 team, the Black Meteors are expected to leave for a training tour of South Africa by the weekend.

This is to fine tune preparations and acclamaitize ahead of the All Africa Games to in September in Mozambique.

â€œI understand the FA is trying to get us to South Africa but we are still awaiting confirmation of the trip,â€ Meteors coach Akwasi Appiah told GHANAsoccernet.com.

â€œWe need to get closer to Mozambique because where the weather condition is totally different from here and I believe that arrangement would be made.â€

Appiah also revealed that by the close of the week the original 30-man squad would be pruned down to an unspecified number.

Meanwhile, the team would engage Premier League side, Ebusua Dwarfs in a friendly on Wednesday at the El-Wak Stadium.