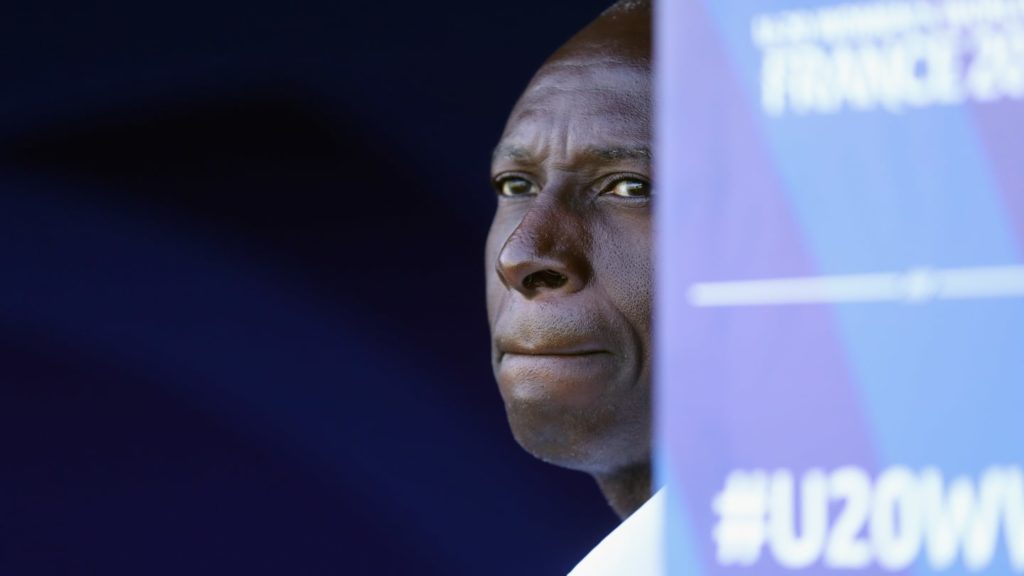 Head Coach of the Black Princesses, Yussif Basigi has lamented over the missed chances in the early minutes of their humiliating defeat to the Netherlands in the second group game of the FIFA U-20 Women's World Cup in France.

The Black Princesses were thrashed by four goals to nil by the Dutch, ruining their chances of progressing to the next stage of the competition. The defeat comes after the 4-1 mauling by France in the opening day.

Coach Basigi believes the outcome of the game could have been different if the girls had taken their chances in the 15 minutes of the game.

"In fact, in the first 15 minutes of the game, in the first half, we had all the chances to punish the Netherlands but unfortunately we couldn't utilize the chances," he said in a post match interview.

"As a result, they (the Dutch) lifted up their game and turned it on us," he added.

The former Black Queens Coach adds, his side could not match up the wing play of their opponents. The Netherlands were effective on the flanks, causing problems for the left and right backs of Ghana.

"I knew the Netherlands play on the wings and we were much aware of how they play on the flanks but unfortunately our left and right backs could not stop them from attacking from the flanks and we saw that all the goals they scored apart from the fourth goal were all from the flanks," Basigi said.

Ghana's hopes of making it to the next stage has been dashed, and will face the New Zealand in the final game for pride.